Waikato cancer patients will stay in this country to finish their treatment, after a cyber attack crippled the region's medical systems, and a fresh lockdown in Victoria makes treatment in Australia less viable. 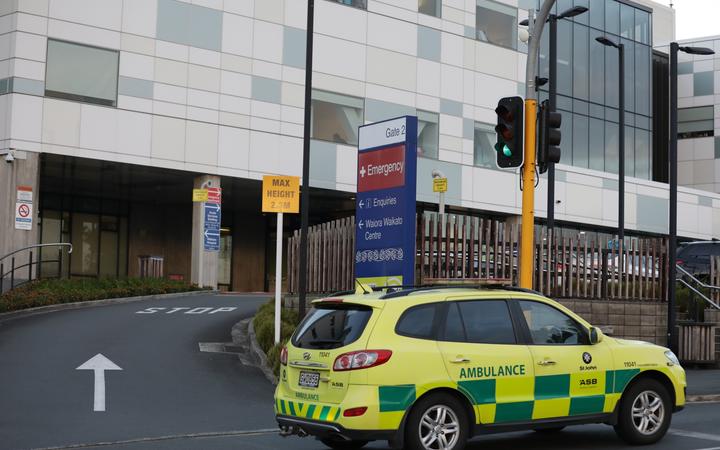 Cancer patients who had been receiving radiation therapy in Waikato have had to be transferred to other regions. Photo: RNZ / Simon Rogers

Australia had initially been considered as a possible option for care after radiation therapy and other services in Waikato were disrupted.

But a new variant of Covid-19 has spread rapidly in Victoria, and the state entered lockdown early this morning. 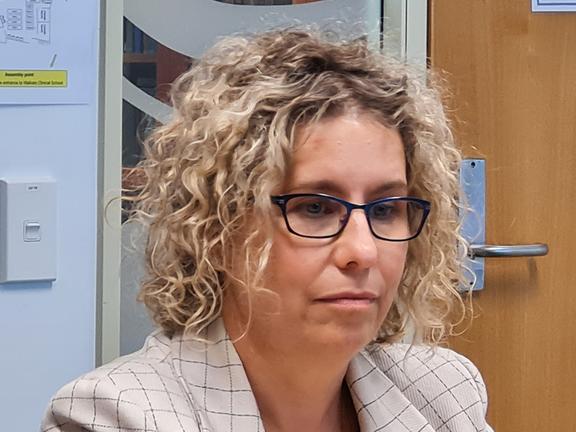 "The very urgent patients are being sent immediately to Auckland, and those patients who have the highest needs for treatment will receive it, and they will receive it in the time that they need it.

"I don't think we can rule out minor delays, but we're going to be talking more about days or maybe weeks, but not longer than that. The most urgent patients will be being seen urgently."

Decision-making about where patients would be sent was underway, she said.

"All 73 patients who were on treatment at the time of the cyber attack are either already receiving treatment, or have a plan for that to be happening in the next couple of weeks.

"The patients who were on the waiting list to start treatment - there's 121 of those - will be reviewed and prioritised, they will be contacted in the next few days to put a plan in place."

Safarti said sending patients to Australia had always been a less desirable option.

"This is an incredibly stressful time for those patients. The last thing they're going to want is to be going to Australia. Our aim was always to treat people as close to home as we could get.

"We've been working with the DHB staff, who have been working incredibly hard ... to make sure that patients get the care they need with as little disruption as possible under the current circumstances."

Last year Te Aho o Te Kahu reported diagnosis of cancer was significantly disrupted by the pandemic and lockdown, with about 500 fewer diagnoses counted throughout the country between January and April, compared to the year before.

Warning over wider use of data

Privacy Commissioner John Edwards has warned that data hacked from the Waikato DHB was likely to be published and circulated further.

Some patient, staff and other personal information has already been sent to a number of New Zealand media organisations, including RNZ.

Edwards said the data taken was likely to be sensitive personal information so it would be causing a great deal of anxiety to the people affected.

It was vital that people respected the personal information of others.

He said anyone receiving such information should inform the Ministry of Health and police.