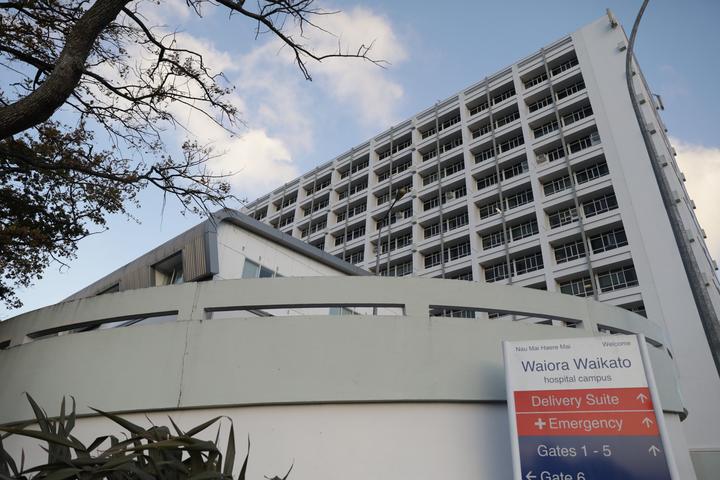 One of the biggest District Health Boards in the country has been brought to its knees by a ransomware attack – but Waikato is not alone in suffering from cyber criminality.

Such attacks have hit the Scottish and Irish health systems, an oil pipeline company in the US, and it’s likely many other organisations who have just quietly paid the ransom demanded to unlock its digital systems.

“In the last two years there’s been a large increase,” says AUT’s Professor of Computer Science, Dave Parry.  “It’s very hard to get real figures out of this because a lot of people,  particularly financial institutions, are very reluctant to reveal that they’ve been attacked.”

Guestimates are that there’s been a 50 percent increase around the world in such hostage-taking, and Parry says Covid has nudged it along.

“There’s more stuff going on, online. Probably also because of Covid, because more people are working remotely, [it] may be a little bit less well controlled in terms of security if they’re working from home instead of in the office. And almost certainly the people who are running these attacks are seeing that they’re getting a decent amount of money coming in so that encourages them to do more.”

Today on The Detail Parry puts the Waikato attack into a global context and explains how our complete reliance on IT in health has made this one so successful.

He says Waikato has done an excellent job in responding, and is being cautious for good reason.

But systems need to be made more secure.

“Twenty DHBs all trying to run their own systems makes for a very, very complex system and one that’s very hard to defend.

“This probably can’t go on like it is. We’re going to have to have a change. And I don’t see technically a perfect solution to this coming up soon.

“Any system which has people in it is going to have failures from people – that’s normal life. But really we are going to have to have an international consensus on the fact that this just isn’t acceptable. ”

Emile Donovan also talks to RNZ journalist Amy Williams about how the attack unfolded, and how many services it has spread into …. all from someone who works there opening an email with an attachment on it.

“When they did that, that attachment has unleashed a bug into the system.”