Staff at Waikato Hospital's Emergency Department are facing many challenges as they cope with life without any computer systems following the cyber attack on the Waikato District Health Board (DHB). 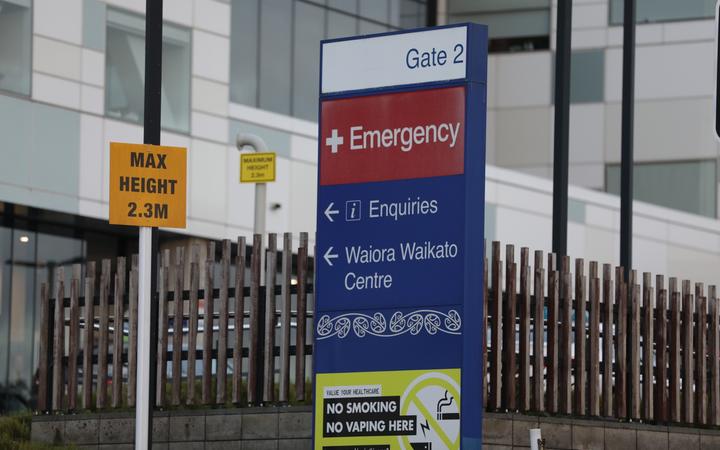 Last week's ransomware attack against the DHB resulted in the complete outage of its systems.

Emergency Department (ED) doctor Greg Stevens said they were relying on manual processes from registration at the front desk to clinical notes.

''Everything is taking much, much longer than it would [have] in a normal day to process patients and to get people seen and to access their information.''

The number of people attending the ED was still reasonably high.

''We are seeing approximately three-quarters of what we would normally see at this time of the year, which is still quite a lot of patients to get through an emergency department in a day," Dr Stevens said.

It was important that the ED was kept for emergencies only, he said.

''The reason behind this is because everything is taking so much longer we need to be able to focus on the patients where we deliver that quality care that can't be delivered anywhere else.''

Anyone with an emergency problem, such as chest pain or who was extremely unwell, should use the 111 service, Dr Stevens said.

Waiting times at the ED varied a bit depending on the time of day, he said.

''The issue is that once you arrive the process of getting you from the front door into a bed space is much longer than it would be normally and that is where we are seeing a lot of the delay.'' 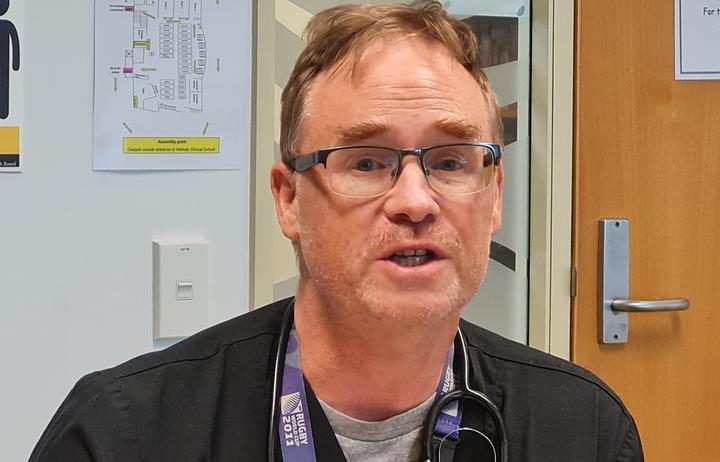 Staff were facing the challenge, he said.

''I think they are all pulling their sleeves up and doing really well and getting on with a really difficult situation. Clearly, there is a bit of stress associated with this. We have a department which is fragmented in terms of lots of little spaces, so that overall visibility of the department is less than it would normally be, so there is a little bit of stress and extra workload.''

Extra staff were being brought in, he said.

''We are pulling people from other parts of the organisation to assist, particularly with some of the clerical roles, which have substantially increased and, yes, we have had some extra medical staff.''

Dr Stevens said what would happen if there was a major trauma event was also being taken into consideration.

''If it is something that can be diverted safely to another organisation that will occur. If they can't be, we do have the facility to see patients in the emergency department to initiate a trauma team and we still have the ability to get urgent theatre work done for these patients. So although it is a bit slower, we can still manage limited major trauma.''