A New Zealand dietician has helped develop an app set to revolutionise the way some children are treated for epilepsy. 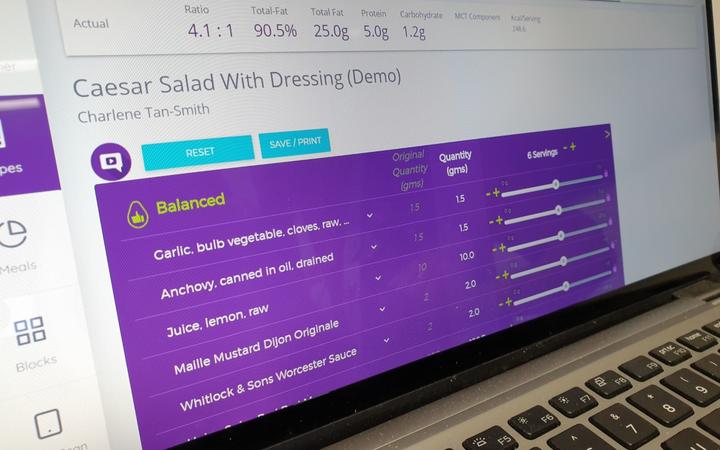 The app helps dieticians and parents using a prescription keto diet to treat the condition, and could double the number that could use it.

Better known as a weight loss diet, keto has long been used to treat children with epilepsy who were failing to respond to drugs.

The diet can yield incredible results and in a growing number of cases is helping children live seizure free, but it is time consuming and complicated as the diet has to be accurate to within 0.1 grams to work.

Traditionally, people used an excel spreadsheet to manually enter foods to find out if a new recipe or meal matched the amount of fat, protein and carbohydrate prescribed by the dietician.

Canterbury DHB dietician, Charlene Tan-Smith, said that had hindered its wider use, with up to 30 percent finding it too hard to stick with. 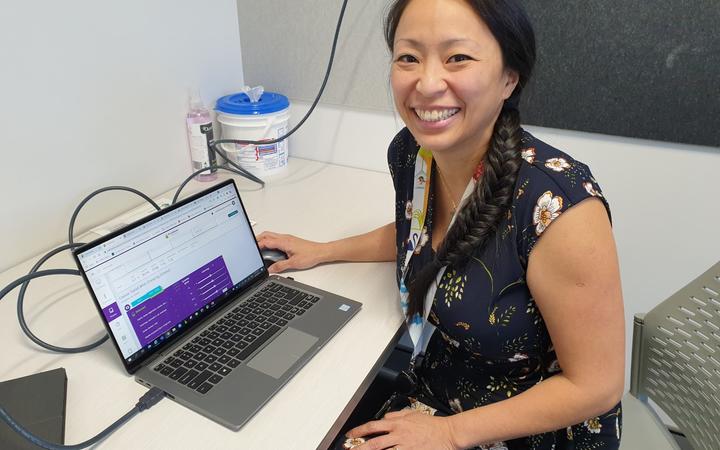 "Usually when you start something, you know, if they get good results they're motivated to try to stay on it a bit more. But sometimes it takes a while to fine tune, to kind of figure out what is their ketone range to keep them on the diet," Tan-Smith said.

"You can see why, with life, with other children, and with other complications of any kind of condition, it's actually quite hard to stay on this treatment."

For that reason she has been working on an app, KetoSuite, which uses an algorithm to automatically count the amount of fat, carbs and protein in everyday products available at the supermarket.

"A lot of our recipes average now 10 to 12 ingredients, which means that, you know, if I'm going to do that traditionally, that's going to take me at least 30 minutes per patient per recipe. And now I can easily do that in a matter of minutes. If I don't have berries, you know, I can easily just swap it for another fruit. [It's a] total game changer."

Jen Parker's young son Jake has been living seizure free after sticking with the diet for three years. 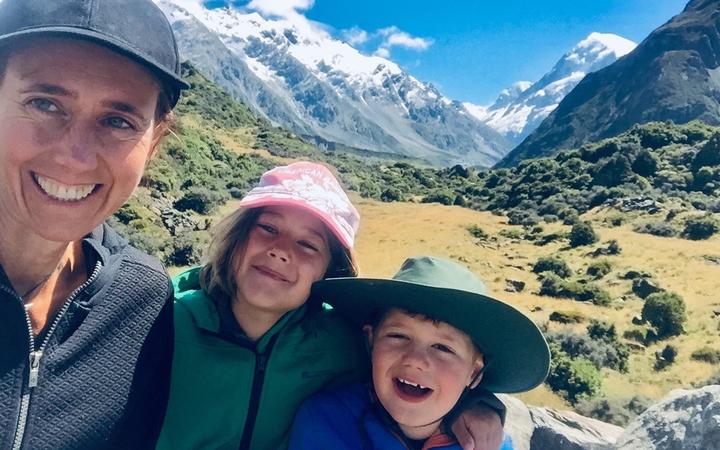 She reckoned having something like this app would have made their journey much easier.

"We would have to weigh out the foods and make sure that it matched the script. And so we were doing that six times a day for main meals and snacks in between. I reckon it was over the course of a week between 10 and 15 hours work," Parker said.

They were limited in the number of meals they could prepare for Jake, who had to eat scrambled eggs for breakfast every day for more than two years.

"I just think it's great. I think anything that makes it easier on parents when they're, you know, dealing with already a really stressful medical condition like epilepsy. You know, it's a really great use of the technology and I'm really happy that it can help other parents."

Tan-Smith said the timed saved with the app would make it possible for her to treat a lot more children.

At the moment she could only take on 30 patients at a time, but with the app and a few more staff, she believed she could double that number.

That would likely be welcome news to the roughly 150 families in New Zealand every year who found themselves at a dead end with treatment options when drugs failed to make a difference.

It was not just New Zealand children the app would help.

Tomorrow, it would to be launched in the UK by the Keto College, one of the main institutions training dieticians in how to use keto.

"Seriously, I never thought I would actually be where I am. You know, back then I just wanted to help one patient. And then after that it's just helping another patient and then another patient. And now that we are able to actually even come up with innovative technology that can help more patients around the world. [It's] mind blowing," Tan-Smith said.