No one has ever had their benefit cut for failing to have their children in school or early education, or enrolled with a doctor. 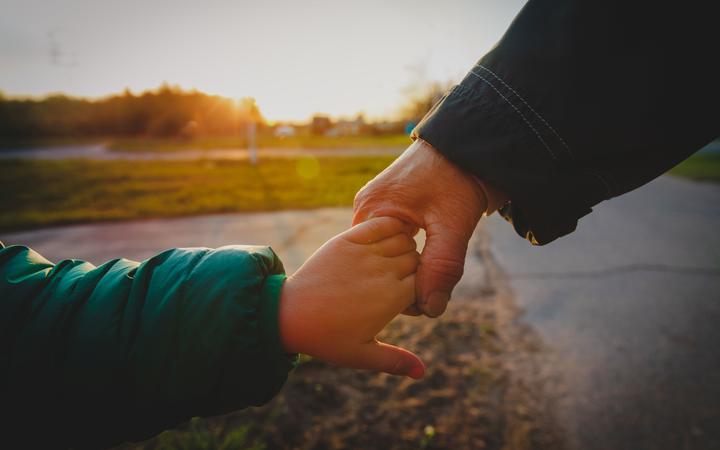 That is despite the requirement for parents who are on the benefit to meet a number of so-called social obligations to keep getting their payments.

And even though social obligations were not being enforced, the government has not said whether or not they will be scrapped as part of its review of the sanctions regime.

Social obligations, which came into effect in 2013 under the previous National government, require parents on the benefit to have their children enrolled with a primary health organisation and ensure under-fives are up-to-date with their Well Child checks.

Children are also required to be enrolled and attending early childhood education or school.

If parents do not comply, their benefit payments can be docked.

Social obligations have been identified by MSD as one of four initial areas of focus for the government's sanctions review.

In a July 2020 report to Social Development Minister Carmel Sepuloni, released under the Official Information Act, MSD said social obligations were intended to "encourage clients to use services essential for child wellbeing, including health checks and participation in early childhood education and registered schools".

But it said MSD's own research had found no evidence that suggested sanctioning could be used to improve non-work-related outcomes or wellbeing outcomes in the long-term.

The report went on to say that to date, no sanctions have been applied for failing social obligations.

"A lack of enforcement may undermine the importance of obligations and compliance generally," it said.

"Clients often recognise the value of education and healthcare for their children, but may face additional barriers (eg inadequate access to childcare).

"Sanctioning clients will therefore be limited in achieving wider wellbeing outcomes as they will not remove external barriers to compliance with social obligations." 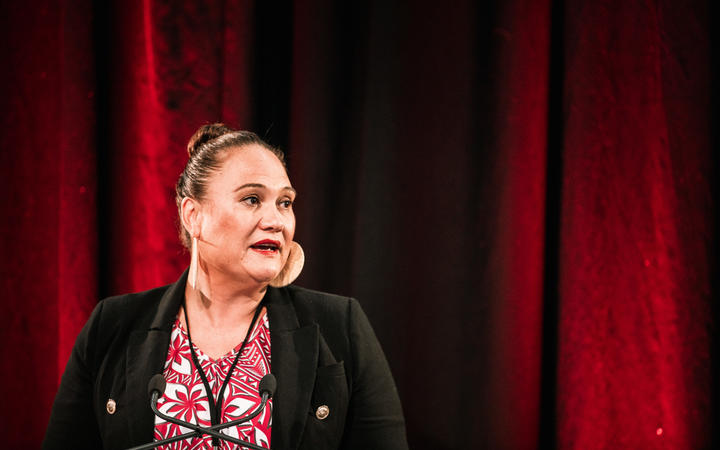 A report to Social Development Minister Carmel Sepuloni said there was no evidence to suggest sanctioning would improve outcomes Photo: RNZ / Samuel Rillstone

With a limited impact, MSD said social obligations became an "administrative obligation on clients, while MSD's only role is to check they are complying, rather than meaningfully helping clients to comply".

MSD said the review could look at how the dynamic between beneficiaries and MSD could be shifted by removing "what has become a burdensome administrative process and instead helping clients focus on their employment outcomes".

Child Poverty Action Group spokesperson Janet McAllister said there was no reason to keep social obligations on the books.

"We all care about the health, education and wellbeing of families and this law is not designed to improve any of those things," she said.

It did not matter that beneficiaries were not actually having their payments cut if they were not complying, McAllister said.

"Being asked whether your child is attending kindy when it is impossible or inappropriate for them to do so still makes you feel stink."

McAllister questioned why the government had not moved to remove social obligations already.

Carmel Sepuloni could not say whether or not social obligations would be scrapped.

The government was still on track with its review of sanctions and obligations, which was part of the medium-term welfare reform programme, the minister said.

"I do not like the idea of sanctions that are there purely for some kind of punitive attempt to punish families in some way," Sepuloni said.

"But at the same time what I do value are some of the whānau-centred wellbeing conversations that need to happen at the frontline - those are things that we need to still continue to do but find out really constructive ways of doing that."

"Consequence is part of the social contract, if somebody has a time in their life where they have need, they are supported by the welfare system.

"But part of that is meeting some obligations - most of those obligations are pretty common sense, they are not arduous and there is an expectation that people fulfil their responsibilities and if they do not there is a consequence."

In 2019, the Welfare Expert Advisory Group recommended the removal of social obligations, alongside a number of other sanctions and obligations.

Labour's confidence and supply deal with the Greens during the last term also stipulated the removal of excessive sanctions.

But progress, so far, has been slow.

The sanction that cut back the payments of solo parents who didn't name the other parent was scrapped in April 2020.

A bill to remove the subsequent child policy - which requires parents to look for, and return to work earlier, if they have another child on the benefit - is making its way through Parliament.