Dairy company Synlait has launched an investigation into one of its employees after allegations of white supremacist statements. 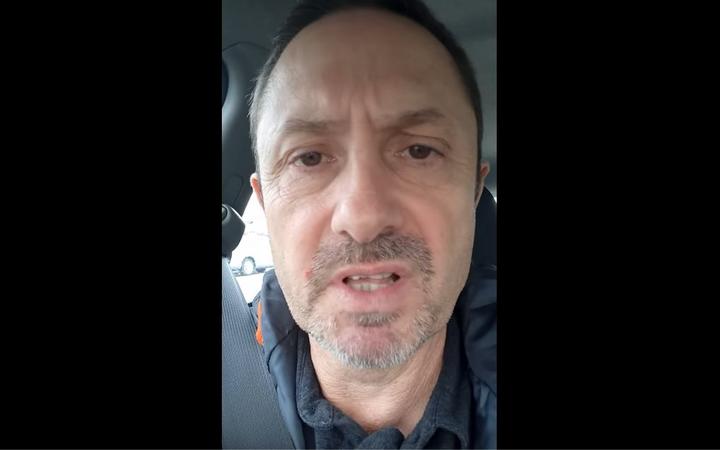 Worker Lee Williams, who is based in Canterbury, runs a YouTube channel that posts far right content.

The move comes after an online petition was launched earlier this week calling on Synlait to stop employing Williams.

In a statement, Synlait said it takes these matters "very seriously".

"We are deeply concerned that someone has these views. Lee Williams' views are his own. These views are not shared or held by Synlait," a spokesperson said.

"We are conducting an investigation."

The petition labels Williams as a "white supremacist" and reads that the undersigned "are deeply concerned" that he is employed by Synlait.

"Lee has been responsible for disseminating extreme white supremacist material, and has consistently been reported for creating objectionable and racist media for his channel," the petition said.

"More recently he has taken to directly attacking Māori MPs, Rawiri Waititi and Hon. Willie Jackson, using blatantly racist rhetoric and is actively and deliberately stoking public fear in response to the He Puapua report."

In response to today's events, Williams posted a video on his YouTube channel this afternoon, saying he had been suspended from his job.

He said he would go back to the country of his origin, the United Kingdom, on a holiday to visit his father.

Williams claims he is a victim of "cancel culture".

"Well done to the proud antifa warriors and I have no doubt the very prominent Māori for coming for my job."

Williams said people would not find any racist content or content that incites violence on his YouTube channel, and said he does not have anything against "everyday" Māori on the streets.

In the weeks following the 15 March, 2019 terror attack in Christchurch, Williams posted online saying he had been visited by the police on two occasions.

Less than a month before the attack in late February, Williams posted a video with Islamophobic comments.

"Because they [the mainstream media] know, if they criticise that ideology, then that ideology will physically attack and even kill them, because this is what they do."

Williams has also been banned from YouTube on at least two occasions.

He has attended "Freedom" and "Liberty" rallies in both Auckland and in Christchurch.