Climate activists are calling the government's climate change proposals woefully out of step with the scale of the efforts needed. 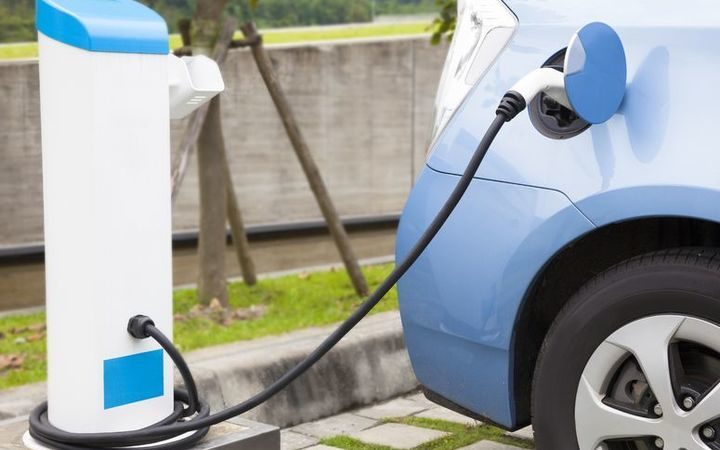 Two thirds of an extra $67m over four years will go into leasing electric vehicles for the public sector, in addition to money already announced for buying 422 electric vehicles. Photo: 123rf

A pre-budget announcement on Sunday has the government kicking in extra $67 million over four years to help the public sector become carbon neutral by 2025.

Two thirds will go into leasing electric vehicles for the public sector, with the rest to help convert coal boilers at dozens of schools and hospitals to cleaner alternatives.

It comes on top of money set aside to buy 422 electric vehicles and more charging infrastructure announced earlier last week.

Dr Paul Winton from the 1Point5 Project said it was nowhere near what was needed.

"I would guess that the emissions reduction associated with what's proposed is in the fraction of a percent of the reduction that we need.

"The scale of effort that's required is massive.

"[The announcement] is not bad, [it] is in the right direction, but it's so small as to be possibly a distraction."

Winton said the Zero Carbon Act of 2019 required keeping warming to 1.5 degrees Celsius of pre-industrial levels - and to get there the planet needed cut emissions about 50 percent by 2030.

He said this required more action than either the government or the Climate Change Commission (CCC) - which is tasked with coming up New Zealand's climate roadmap - seem willing to do.

Winton said the officials who designed the current system were now being tasked with transitioning to low-carbon, and they did not fully grasp the scale and rate of change needed.

"Waka Kotahi, Ministry of Transport, Ministry for the Environment - these organisations have simply failed to do the work that's required in order to inform the politicians of the options they have to reduce emissions in [line] with what ... science, equity, and also the Zero Carbon Act demands.

"Until that work's done ... it is not surprising that the prime minister and ministers are incredibly poorly informed of their options."

Jenny Cooper QC from the Lawyers for Climate Action said the public want more to be done on climate change and the government had shown it can act when needed.

"I think they've shown tremendous leadership in relation to Covid-19 and in other areas.

"But my fear is that they won't do it at the scale that is needed and the sign so far haven't been that great.

The Lawyers for Climate Action are part of the group All Aboard Aotearoa which has sought a judicial review of the massive Mill Road highway project in Auckland.

Cooper said if the government did not follow through on its climate commitments it could also find itself in court.

"If they don't comply with their own legislation and commitments then yes, they certainly are at risk of judicial review proceedings." 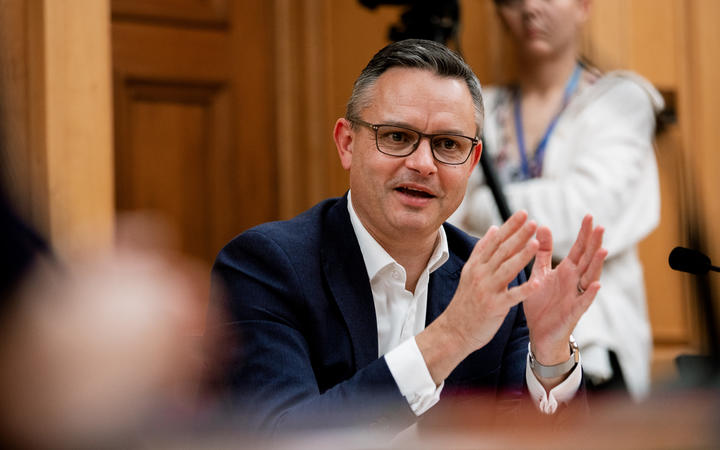 The CCC is analysing public feedback on its draft advice, and it will share its final advice with the government by the end of this month.

Shaw said it will form the basis of the government's comprehensive climate plan, which will impact budgets from 2022 onwards.

"So [yesterday's] announcement is part of that. There are some obvious actions that we have taken over the last three years, and that we're continuing to take in this year's budget.

"But really ... it's difficult to commit the scale of funding that we know is going to be required but without having that plan for what that's going to go on."

Shaw said the 1Point5 Project and the climate lawyers' submissions to the CCC calling for faster action were well argued, and he looked forward seeing what the commission decided.

He said his faith that government officials were laying out all the options - including potential radical changes that could impact the economy - was growing.

"I think that it's been unevenly distributed [among agencies and ministries] and slow to get going over the last three years.

"But I have noticed a real shift in the advice that's coming through from agencies.

Shaw said he fought hard to make sure there were legal avenues in the climate change laws for the public to hold the government to account.

He said Thursday's Budget would include both small and large climate announcements, and would also signal the direction the government was heading.