The government goes into Budget 2021 facing complex and competing demands from schools. 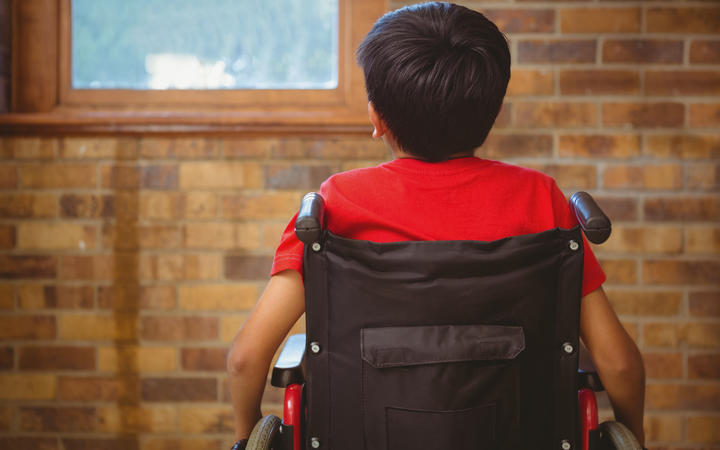 On the one hand are hot-button issues like support for violent children and funding for dilapidated classrooms.

On the other are big picture school reforms agreed to a year-and-a-half ago following the Tomorrow's Schools Review Taskforce.

Among those changes are an overhaul of the entire school funding system, including a replacement for the much-criticised school deciles, and the creation of a new Education Ministry unit to give schools greater support.

Principals believe action on the reforms is now due, but they told RNZ they also want more funding for the day-to-day problems.

The principal of Berhampore School, Mark Potter, said his school attracted a relatively high number of children with special needs and had ageing classrooms - and it didn't receive enough funding for either.

"You try and balance the cost of supporting children with the cost of maintaining the buildings and you've actually got an impossible task. So they are two areas we just have to do something about," he said.

Potter said his school had used its property funding to support children and got into trouble for it.

"We think it's a no-brainer. The children come first." 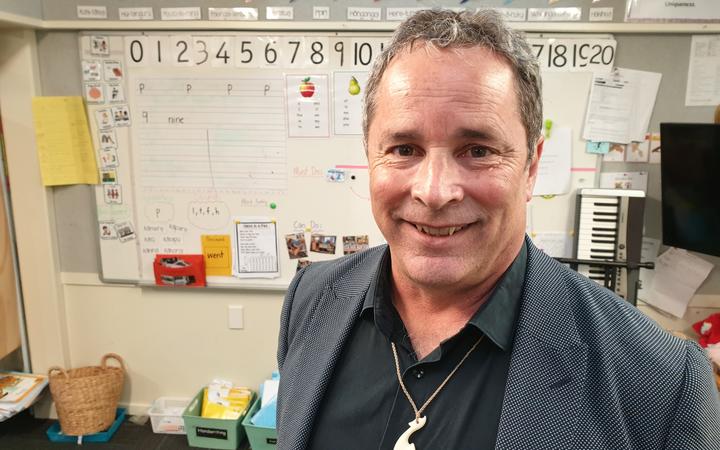 At Saint Clair School in Dunedin principal Jen Rodgers said the lack of support to help children with high needs put a huge strain on teachers.

"Schools are expected to somehow manage to magic up the fulltime care that a child needs with no support from the ministry or very little and that's really challenging," she said.

"To have a child come into a classroom who's in wheelchair, who can't toilet themselves or feed themselves or get themselves to a standing position or move themselves in any way independently and somehow they don't qualify for support; that just blows my mind, it's not right."

In Auckland, the principal of Sir Edmund Hillary Collegiate, Kiri Turketo, said the pandemic had worsened the social problems that affected some of her students.

"It's not just one thing, it usually is a bundle. So it could be around enough food, enough housing, enough jobs, enough skilled labour," she said.

Turketo said her school and others used their funding to cope with systemic problems including housing and unemployment faced by their students' families.

"Without sounding like Oliver Twist, we want a hand up, not a handout," she said.

Principals and teachers were also waiting to see progress on reforms promised at the end of 2019 following a major review of the entire school system by the Tomorrow's Schools Review Taskforce.

The changes included replacing school deciles with an equity funding system based on individual children's family backgrounds rather than the characteristics of their neighbourhood.

The president of the Secondary Principals' Association, Deidre Shea, said it was overdue.

"The equity funding, which we know has been developed over many years, we would love to be seeing that in this Budget," she said.

But Shea said the government was facing a lot of competing demands and her priority was help for children who did not have enough to eat or somewhere permanent to live.