Christchurch's plan to have 20,000 people living in the city centre within the next few years looks increasingly set to fail. 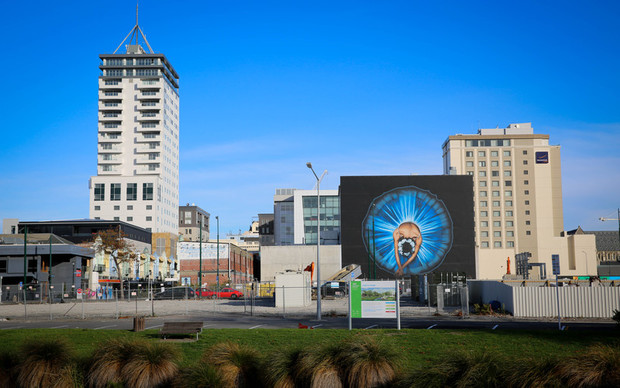 The latest official figures show the Central Business District's population hovering at around 7000, stubbornly lower than before the earthquakes struck more than a decade ago.

The council has an ambitious target to nearly triple the current number in the CBD by 2028. It is a revised date, as its initial goal was to have 20,000 people in the city centre by 2024.

Before the earthquakes, it was estimated around 8000 people lived within the four avenues that encircle Christchurch's city centre.

The latest figures from Stats NZ last year, estimates that only around 7170 people now live in the CBD.

But homes are being built in the area - 402 in the last year.

Johanson believed too many of those new developments go to short-term tenancies like Airbnb - a trend only eased by Covid-19. 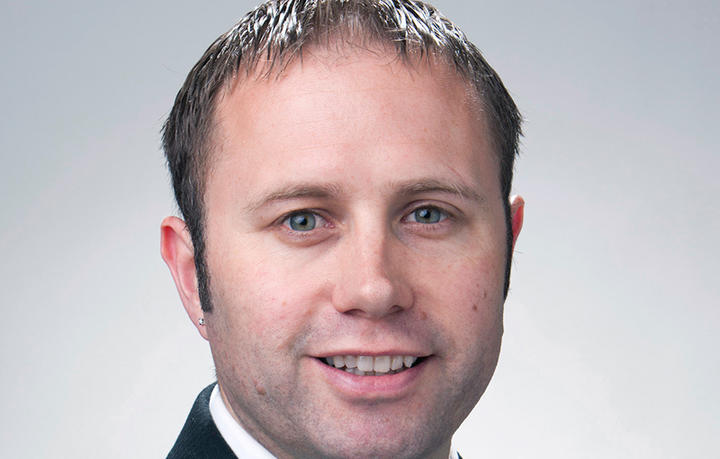 "Without Covid-19, I think the central city would have been struggling in terms of residential properties, but obviously with Covid-19 there's been such a massive demand on properties," he said.

Johanson said the post-quake rebuild should have allocated land for new housing west of Cathedral Square, across from the Avon River.

He said that would have made central city living more attractive.

Johanson said the rebuild should have also promoted the inner suburbs, on the edges of the CBD for greater growth.

The 900 home development is still ongoing and he said it would be done by now if multiple contractors were involved.

"I think there were like four supersize lots, that ran along the East Frame, to the east of Manchester Street," he said.

"From my perspective, it would have been good to see four different developers competing and getting stuck in. And I think it probably would have been done and finished by now if that was the case."

But there are those who see it differently.

"I wouldn't at all be surprised if over the next couple of years we are at more than 1000 homes consented."

Peebles said the city does need a better range of homes, instead of just small apartments.

But he wasn't too worried about properties being snapped up just to be used as Airbnbs.

Peebles said having short-term accommodation for visitors isn't a bad thing, because it will create a busy and bustling CBD.

He said it's all about having the right mix.