Gisborne Council is seeking all whānau affected by a car crash that has significantly damaged a number of headstones. 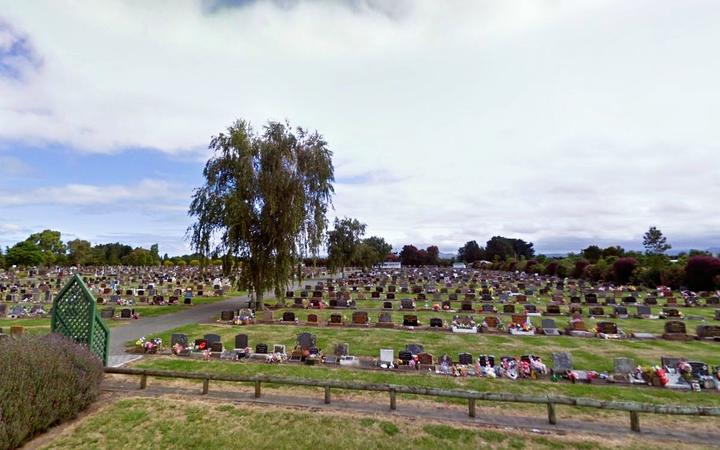 The sites affected were on the first three rows of block 30 at Taruheru Cemetery. Photo: Google Maps

Police said the vehicle rolled off a road before coming to a stop in Taruheru Cemetery yesterday.

The driver received minor injuries and was taken to hospital, police said.

Up to 60 graves suffered only minor damage, but four are irreparable.

The sites affected were on the first three rows of block 30 - ranging from the 1970s and 80s, with some including children, a council spokesperson said.

Acting director of liveable communities De-Arne Sutherland said the council's first priority was to identify next of kin.

"In the meantime, we have marked and named sites. We encourage anyone who may have been affected to get in touch with us," she said.

The cemetery was blessed this morning by a kaumātua to show respect to the burial site's loved ones.

The cost of repairs and damages was still being worked through, Sutherland said.