A Department of Corrections staff member was among those injured in a Countdown supermarket stabbing in Dunedin yesterday. 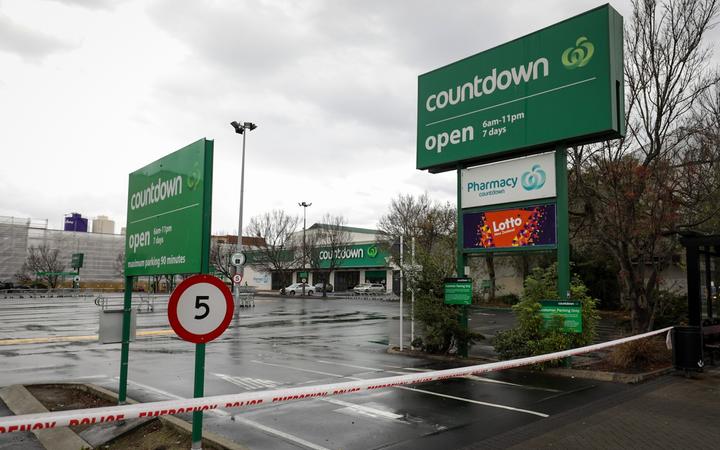 The attack happened at the Cumberland Street supermarket just before 2.30pm yesterday.

People described the incident as 'terrifying'.

Southern regional commissioner Ben Clark confirmed to RNZ that a staff member was hurt in the incident.

Clark said Corrections is focused on supporting the staff member, their family and colleagues. 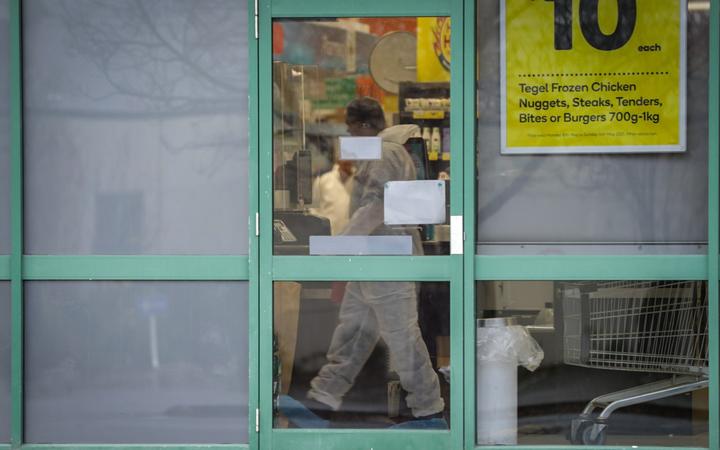 Earlier, police said three of the people injured in the stabbing are in a serious but stable condition in hospital after undergoing surgery, while a fourth person is in a moderate condition.

A 42-year-old man has been charged with four counts of attempted murder following the stabbing.

He is due to appear in court today.