A Vodafone outage affected the digital services at some Covid-19 vaccination centres today, resulting in longer wait times, the Ministry of Health says. 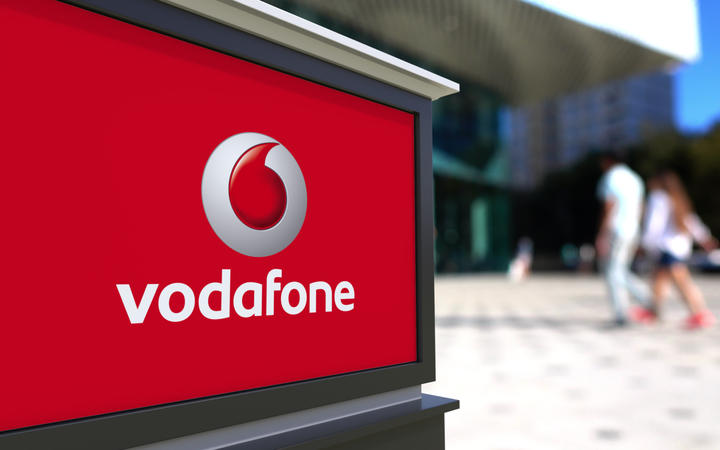 Some vaccination centres had to revert to pen and paper to record people's details, as the outage caused people to lose 4G connectivity on their phones.

Network director Tony Baird said a fault in a piece of core network caused problems from about 11am until the issue was resolved about 2pm.

After it became apparent vaccination centres were affected, he said staff contacted Ministry of Health.

The ministry said the outage impacted on wait times at Covid-19 vaccination centres throughout the country, as people had to fill out forms manually.

The centre was overrun with stressed people because of queues, apparent understaffing and computer problems, she said.

It was also unclear if people could get walk-in inoculations, or whether they ought to stay in their car.

"There were older people who had trouble standing around and the staff were really good. They had some wheelchairs there and I saw them trying to help those people out," Reeder said.

"The Māori wardens were there and they were really excellent. They were handing out water bottles and things.

"You can imagine, some people were getting pretty aggro and I feel pretty bad for the staff that had to deal with it."

Reeder was worried long wait times and confusion would put people off getting the vaccine.

Baird apologised to customers and said he was confident the network fault was fully fixed.

Some Vodafone customers also reported losing their home internet, however the telecommunications company said that was likely to be unrelated.