Three men have been arrested in Christchurch after early-morning raids on addresses linked to the King Cobra gang. 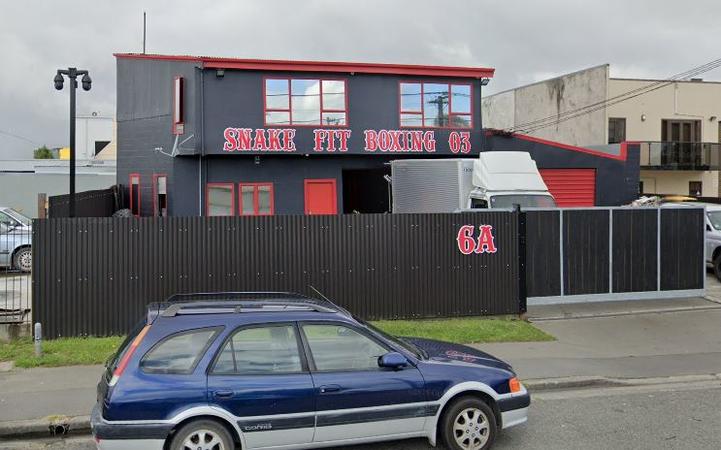 The raids were part of the investigation into three serious assaults in the central city on 21 March.

Police said the addresses targeted included the gang's "pad", known as the Snake Fit Boxing Gym, in the Middleton industrial area, which was advertised as a boxing/mixed martial arts gym open to the public.

Detective Senior Sergeant Colin Baillie said "the victims of these assaults, outside a Victoria Street bar, were innocent members of the public simply having a good night in town with friends

"One of the victims, a young father, suffered a serious brain injury and will likely have lifelong injuries due to the assault."

The arrested men will appear in the Christchurch District Court today on charges relating to the serious assault, and for participating in an organised criminal group.

The investigation is ongoing and more arrests are likely, police say.