Not long before three-year-old Axle's amazing survival after a night alone in the bush, his family had no home and had lived in tents when emergency accommodation felt unsafe. 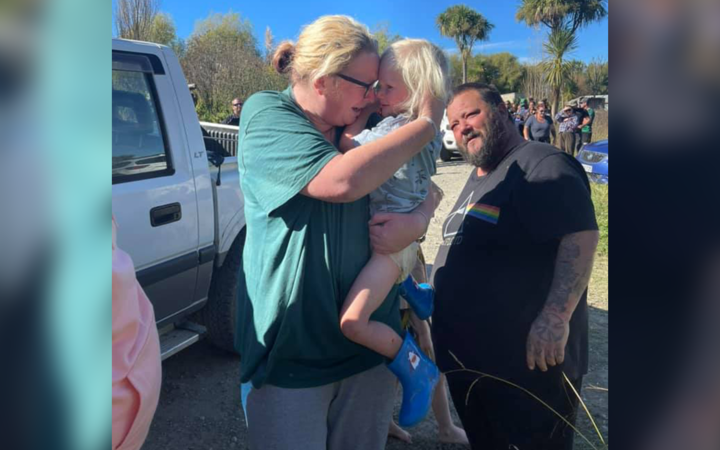 Axle Hamblyn was found safe and well nearly 22 hours after he wandered 3.5km into the East Coast bush.

The family were new to the rural community near Tolaga Bay. In a period of homelessness they had slept in tents around Gisborne, which has one of the most acute housing shortages in the country.

The Te Awamutu house they were living in had been sold and they had been given emergency accommodation in Hamilton.

Axle's mother Haley Allat said they did not feel safe there.

"We were in a motel and it was a bad situation with drugs and alcohol and people fighting and smashing things all the time and I just wasn't going to have my kid around that."

In January, Haley, her partner and five of her eight children moved to Gisborne and lived two tents - a six and four-bed - putting them up and and pulling them down all around the city.

It reached crisis point when they were fined for camping at the beach by a Gisborne District Council officer.

"She didn't even ask us to leave anything [she said] 'well you're not actually allowed to camp here, here's a $200 fine'."

Then, immediately, they were given another fine for using the campsite toilets.

"And she's like 'well that's another $200 fine and if you don't leave now, you're going to get into massive trouble' so I literally had to pack up and leave." 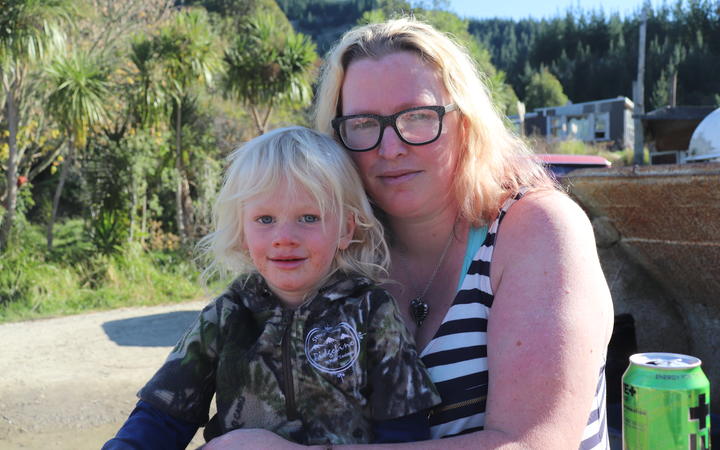 Desperate, her partner Glenn put a post on Facebook and were offered a place near Tolaga Bay.

It certainly had a momentous start, and Haley would like to stay.

"It's cool, it's definitely a change coming from the city, I like it."

Last year, more than 300 whānau were living in insecure housing such as on the streets, in cars, garages or tents.

And all the while, house prices and rents skyrocket.

Gisborne Mayor Rehette Stoltz said it could not be ignored but there was no easy fix. 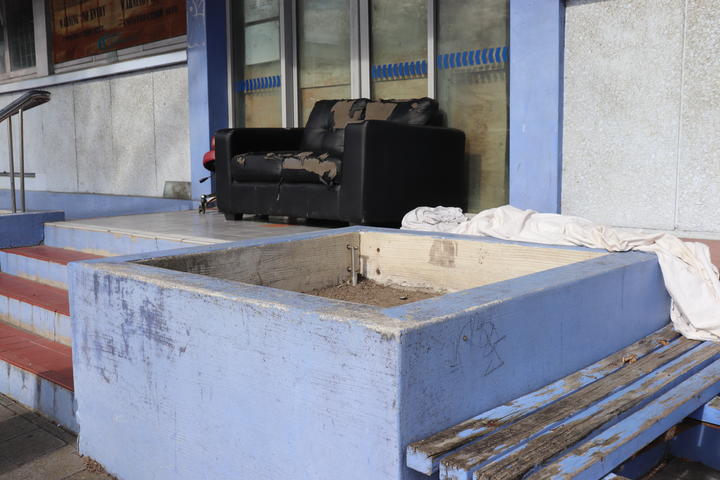 A couch and blankets at Gisborne's old police station. The building is due to be redeveloped but is often used by homeless for sleeping. Photo: RNZ / Tom Kitchin

"It is real. We're trying to address as soon as possible but it's going to take some time."

The mayor said she had not yet met with Axle's family, but would like to.

Stoltz said she was proud of the community response.

"It must've been the toughest night for Axle's mum and dad and our community just went out of their way.

"There were volunteers, there were people delivering food, people praying, people just wrapping themselves around that whānau so I'm just so proud how Tairāwhiti came together to look after this family at this very very tough time."