A Rotorua maintenance hole cover that flipped, causing a woman to fall in and become stuck, was never inspected by the council. 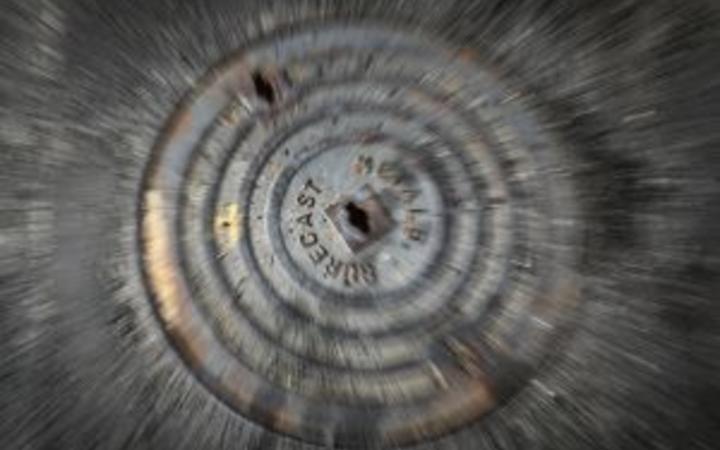 The accident caused the woman "multiple abrasions, contusions, two deep lacerations and a jarred hip and knee," according to a Rotorua Lakes Council incident report.

The accident happened on the morning of 28 January in a carpark behind businesses on Eruera St.

The council report found it was caused by damage and wear and tear of the maintenance hole's cast ring, which was split in two places.

The woman stepped on the maintenance hole and it flipped. She became stuck in the frame with her legs in the hole and needed the help of emergency personnel to be removed.

The woman, who was treated in hospital, did not want to be identified or quoted for this story.

In a complaint to the council dated 7 February, her daughter said the incident posed a "serious threat" to her mother's health.

"[Her] injuries were completely avoidable, and a direct result of negligence on behalf of the council's contractors."

The injured woman's husband said she was in pain while stuck in the maintenance hole, and was now afraid of stepping on manhole covers.

"It was a horrible accident."

He was pleased the council had fixed the hole the afternoon of the accident, but said it should have been inspected and properly maintained.

The report stated no inspections had ever been carried out due to a council controlled organisation, InfraCore, using "an outdated asset inspection checklist that did not include this asset".

Workers contracted nearby noticed, 10 days before the accident, the manhole was rusty like others in the town. However, they did not report any damage to the council.

"They securely replaced the cover before they left - it was not rocking or flipping and was very tight to put back on," the council report stated.

Saw cutting was later done near the hole and there was a "swarm of shallow earthquakes" in Rotorua on 25 January.

The report found the council's health and safety team was not notified until 12 days after the event, when the injured woman's family contacted InfraCore.

"This meant that this serious incident could not be investigated in a timely manner."

The report recommended the council improve its education, auditing and monitoring of InfraCore, and that inspection schedules be automated.

It called for a reconciliation between outdated asset inspection checklists and new checklists, with inspections on any missed assets.

The council was urged to remind contractors to report dangerous assets and to ensure its customer service team immediately shared vital information with its health and safety team.

InfraCore chief executive Matthew Scott was asked if he was confident there were no other manholes in the Rotorua district that had not been inspected.

In a written statement, Scott said InfraCore was committed to improving public and employee safety.

"Any events, including those without a clear cause, are taken very seriously." 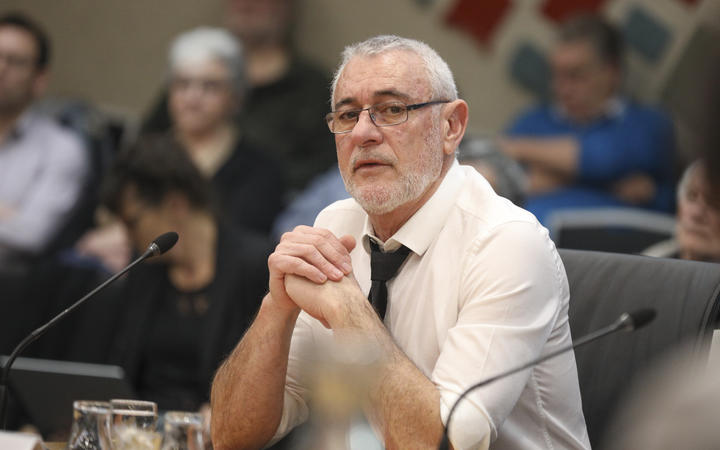 Council infrastructure manager Stavros Michael said the council deeply regretted the incident, had apologised to the woman and her family, and had informed them of the outcome of its investigation.

"Public safety is a priority and any incident like this is taken very seriously," Michael said.

"Following immediate actions taken to replace the damaged manhole cover, an investigation was carried out into systems and processes relating to inspection of [the] council's approximately 13,000 manhole covers."

He said the council was making changes to ensure damaged assets were promptly reported, repaired or replaced.