Lake Tarawera residents are upset about a proposal they believe asks them to pay a "blank cheque" sum for sewerage reticulation. 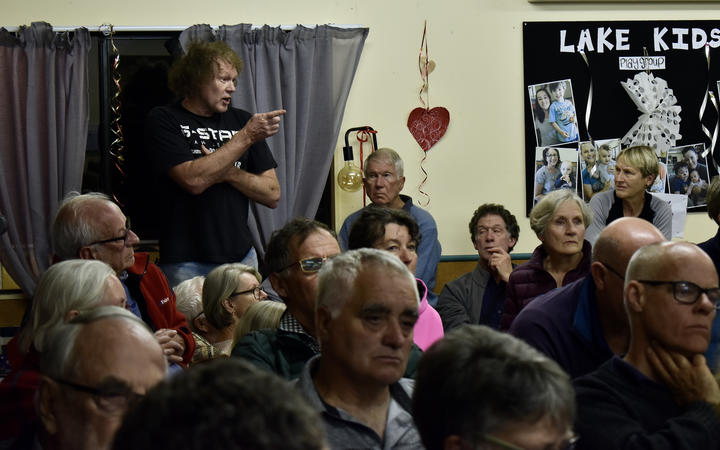 The council says it needs sign-off from residents first to proceed to detailed design work which would provide more certainty around cost.

About 80 people packed Lake Tarawera community hall on Wednesday last week to discuss concerns about the payment plan laid out by Rotorua Lakes Council for the scheme.

The scheme would involve the installation of low-pressure grinder pumps on each property, and the connection of Tarawera to the Ōkāreka wastewater pump and to the Rotorua Wastewater Treatment Plant.

Septic tanks were not considered sustainable for the lake's future.

Benefiting ratepayers - about 446 of them - would each pay a lump sum of an estimated $33,000 for the scheme at its completion.

At the meeting, residents expressed concern the $33,000 lump sum they would be required to pay was an open-ended figure.

In a 3 February letter to affected residents, the council described the $33,000 as an "approximate" figure. 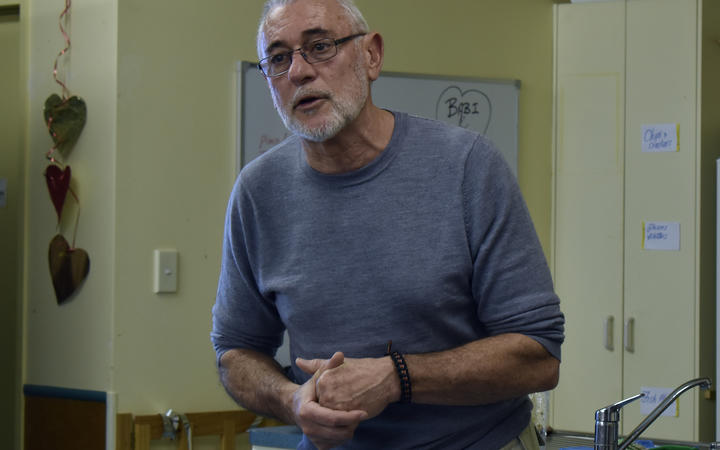 It was based on an estimated $22.5m for the project, $7.4m of which was covered by the Ministry for the Environment, the council and the Bay of Plenty Regional Council.

"It is important to note that the estimate will need to be updated once we have carried out the detailed design (which will fully validate the specific engineering and geotechnical needs for each property) and after construction tenders are received," the letter read.

The future operational, maintenance and renewal costs would be covered by all Rotorua district ratepayers through the sewerage targeted levy.

In November last year, a presentation to the council's Strategy, Policy and Finance committee stated the estimated cost to each Tarawera household would be $30,300. In the council's 2018-2028 Long-term Plan, it was $21,850 including GST. 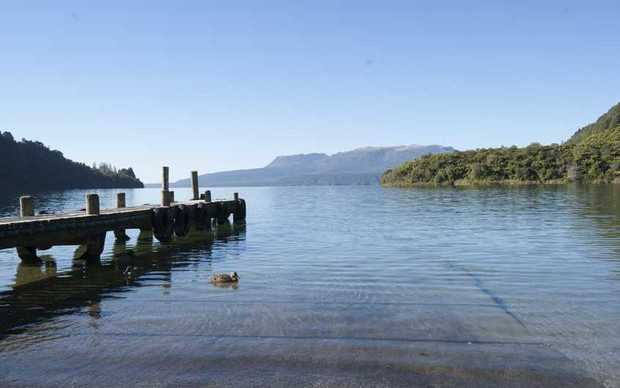 The letter requested residents sign on their agreement to the scheme proposal, and stated the council needed at least 75 percent of affected ratepayers to do so before detailed design work could begin.

At the meeting, council infrastructure manager Stavros Michael said about 240 out of the 446 households had responded.

Lake Tarawera Ratepayers Association chairwoman Libby Fletcher said sewerage reticulation was "one of the most important issues facing Tarawera since the eruption in 1886".

"The price had increased markedly, the payment in August 2024 is to be a lump sum, the proposed amount is open-ended and there is no provision for payment over 25 years as all other sewerage schemes have benefited from." 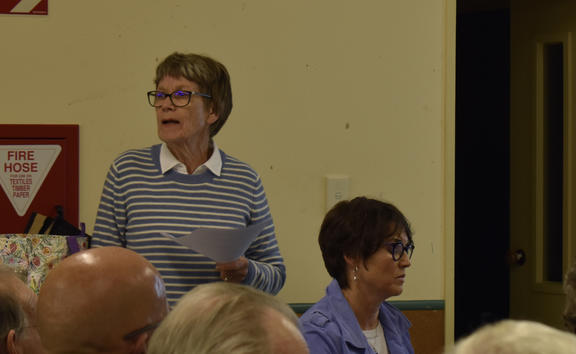 The ratepayers' association committee had heard the concerns of the community and that was why the meeting had been arranged, she said.

One included a downpayment of $10,000 to $15,000 on completion of the scheme, with the balance paid off for a set period through rates, the second was for it to be paid 100 percent through rates over 25 years, and a hardship option.

One man at the meeting asked Michael if it was possible the council could contribute more to lower the lump sum required from residents.

Michael said that would be a question for elected members to decide through the long-term plan.

He said on the basis of the data, the council had a "fairly good idea" of what the cost of the project would be.

Another resident, Wayne McDougall, said the variation in cost was, in his view "where the fear and terror is".

"I've seen what councils do, they put out to tender... then there are variations."

He would like the process to be "tight" with certainty on what benefiting residents would pay.

"Anything else is on the council ... we have to rely on your expertise and we don't want to have to have an open cheque book."

Michael said he did not want people to leave the meeting with the incorrect perception he was not sympathetic to their concerns.

"Everybody wants the same outcome, to preserve and protect the lake."

Resident Fred Stevens said he and other residents wanted "a bit of fairness".

"I've been told we're all rich buggers here. We're not.

"Be fair and just give us the same deal as everyone else."

After the meeting he told Local Democracy Reporting the council was, in his opinion, "basically asking [us] to sign a blank cheque".

The East Rotoiti / Rotomā Sewerage scheme, which began construction in 2018, gave benefiting ratepayers a choice of paying a $14,100 lump sum or paying off their contribution in $1080 annual payments for 25 years.

Speaking to Local Democracy Reporting after the meeting, Buried Village owner Pam McGrath said most people in the community agreed with reticulation, but it was the upfront cost that was challenging. 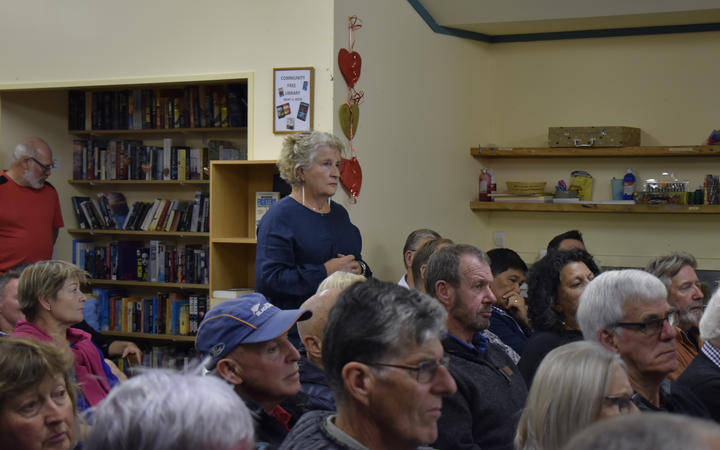 For a tourism business which has struggled through the pandemic on top of regular rates, the potential financial challenges of the proposed scheme "didn't leave a lot of money to keep the business running", she said.

Tarawera residents already paid rates for things in town the lakeside community did not necessarily directly benefit from, she said.

"The time's come now when you have to be asked to pay upfront, it's just not fair. It's the fairness we're talking about here."