Two people who police say helped the man who opened fire in an Auckland inner-city hotel lobby evade police have been arrested. 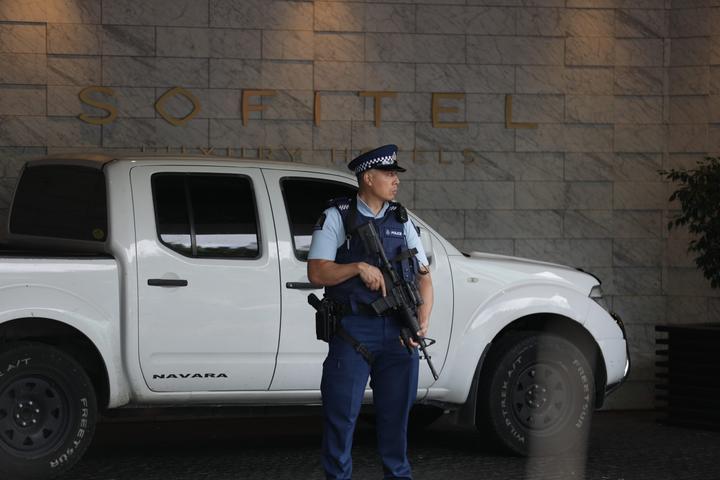 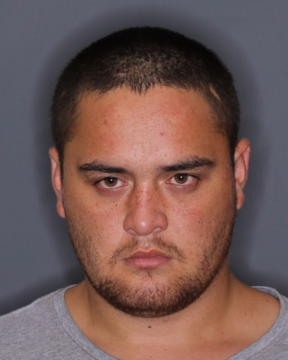 Hone Reihana, 27, is on the run after the shooting in the Sofitel Hotel in mid-April.

He is a patched gang member and is considered dangerous and should not be approached. He also goes by the name Hone Hawira.

He was arrested and will appear in the Whangārei District Court on Monday, charged with being an accessory after the fact.

A 25-year-old woman was arrested last night. Sutton said she was identified earlier this week as being with Reihana and helping him evade police.

She was located after an incident involving Reihana in Northland and appeared in Whangārei District Court today charged with being an accessory after the fact.

Sutton said it was likely Reihana would face further charges as a result of last night's incident.

He said anyone found to be helping Reihana evade police could be prosecuted.