Bus commuters in Wellington should see their routes running a normal schedule today, after the Employment Court ordered an end to the bus driver lockout. 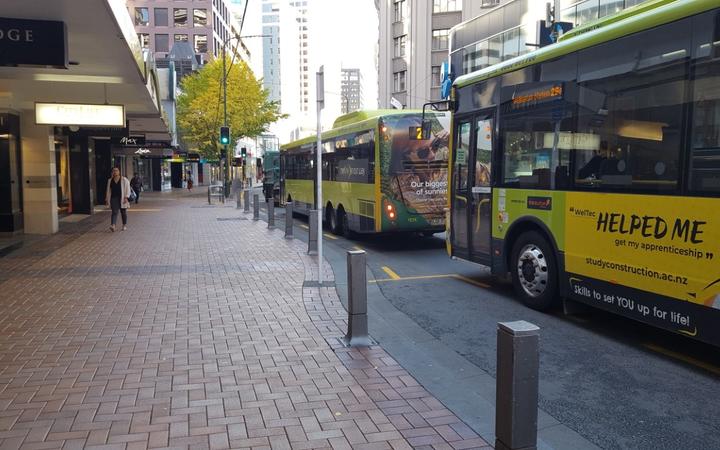 It follows the company serving about 100 employees with lockout notices, after they walked off the job on Friday for a one-day strike, as pay negotiations broke down.

After a Saturday hearing, the court ruled the lockout was unlawful and issued an interim injunction against it.

On its website, Metlink said that means drivers will head back to work, so services in Wellington and Eastbourne will return.

Tramways Union members and NZ Bus will head into private mediation next week.

The Council of Trade Unions said the Employment Court decision was a huge relief for drivers.

The Greater Wellington Regional Council also welcomed it, saying it was a victory for common sense.

However, NZ Bus said while it accepted the lockout ruling, if progress is not made at upcoming mediation talks it will not rule out the prospect of taking further action against the drivers.