The Governor General of New Zealand is marking Anzac Day in a video message with her Australian counterpart. 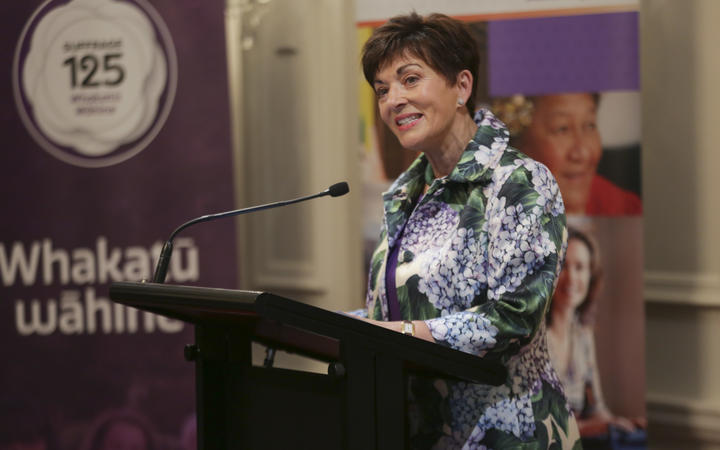 Reflecting on 2020, Dame Patsy Reddy says the importance of Anzac Day was evident, with people in both countries rising at dawn despite the lack of marches.

"Despite the pandemic, people found a way to mark the day. In towns and cities across our countries, people rose at dawn and ventured down their driveway to stand and honour the service of our forebears.

"We showed out commitment to honouring the Anzac legacy by taking time to stop, remember and say a quiet 'thank you' to those who have sacrificed themselves for our nations."

Australian Governor General David Hurley says the day is also for modern veterans, who exemplify and enhance the Anzac legacy.

Hurley says that if anything, last year showed how relevant the Anzac legacy is to modern generations.

"Anzac Day is about remembering the past and honouring those men and women whose service and sacrifice in conflicts long-passed helped create the world we enjoy today.

"It is, though, not just about history. It is very much about the here and now.

"It is as much about those who serve in uniform today or who have served in recent years as it is about our ancestors who served alongside each other at Gallipoli."

It's the second year the pair have collaborated in this way to acknowledge the commemorations.

Meanwhile, locals in Turkey will still commemorate Anzac Day at Gallipoli, despite the official event being cancelled for the second year in a row.

Commemorations will not go ahead this weekend due to the Covid-19 pandemic.

RNZ's correspondent in Turkey, Vehbi Bas, says the absence of the thousands of New Zealand and Australian citizens is keenly felt.

The lack of tourists has been a massive blow to the region's economy, he says.

The service at Anzac Cove will begin at 5.30am local time.