The Crown has acquired the last remaining piece of land needed for Christchurch's new covered stadium. 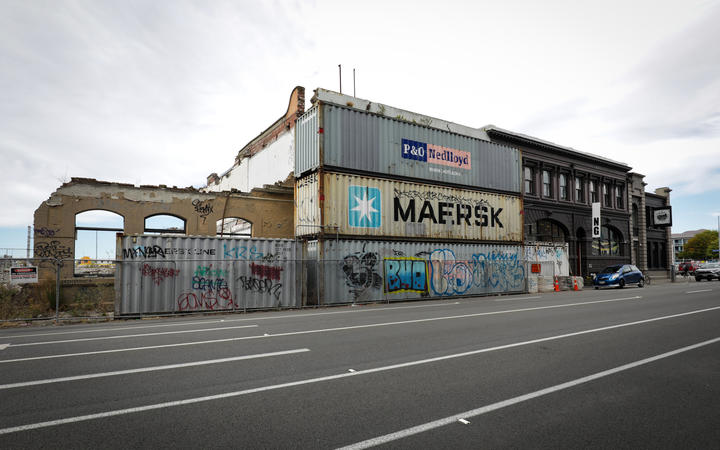 The land which houses the NG Building on Madras Street is being taken under earthquake legislation.

Previous attempts to buy the building have failed.

Land Information New Zealand said last month that a notice of intention to take the land had been issued and was the first step in the compulsory acquisition set out in the Greater Christchurch Regeneration Act.

The owners of the building, as well as the Christchurch Civic Trust and Historic Places Canterbury have previously fought to save the 116-year-old warehouse which also has retail space for NG Design.

Ground works are already under way at the stadium site which takes in a large block of land in the central city.

Originally it was planned to incorporate the building into the stadium design but the intention changed when the stadium's location was changed slightly.

Co-owners Roland Logan and Sharon Ng who spent hundreds of thousands of dollars strengthening the building before learning it was in the footprint of the planned stadium worked hard to save it.

They said that with about 70 percent of Christchurch's inner city buildings gone or tagged for demolition, the building served as a post-earthquake hub for designers, architects and artists as well as the NG Boutique as a symbol of heritage resilience and continuity.

The land will officially come under Crown ownership from 4 May. 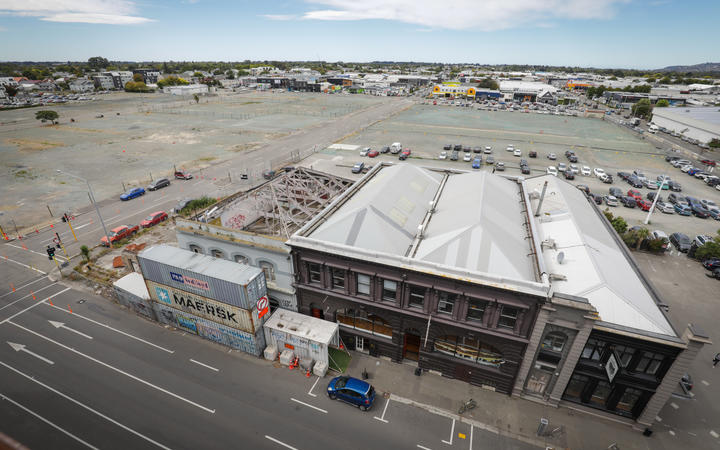 The building is the last standing on the site where work has begun on the stadium. Photo: RNZ / Nate McKinnon