Police have opened a new station in the Auckland suburb of Mt Roskill. 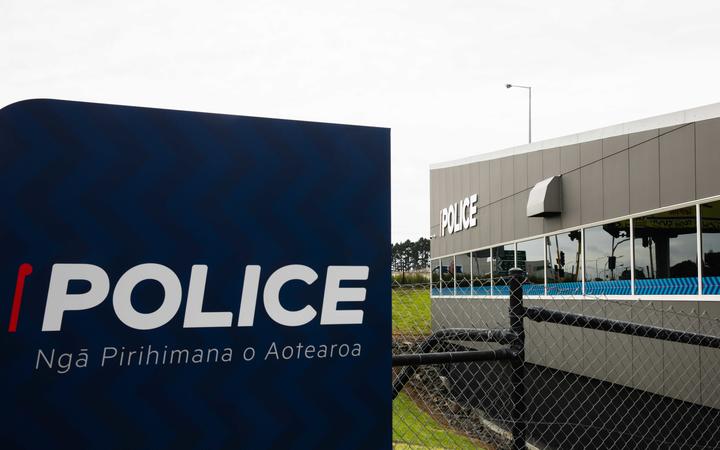 The build was part of a modernisation programme for police properties.

The new base opened after more than two years of planning, is fitted out with new features to provide better access for the public, and can house nearly 100 staff.

It comes after several stations across New Zealand were merged or closed in recent years. 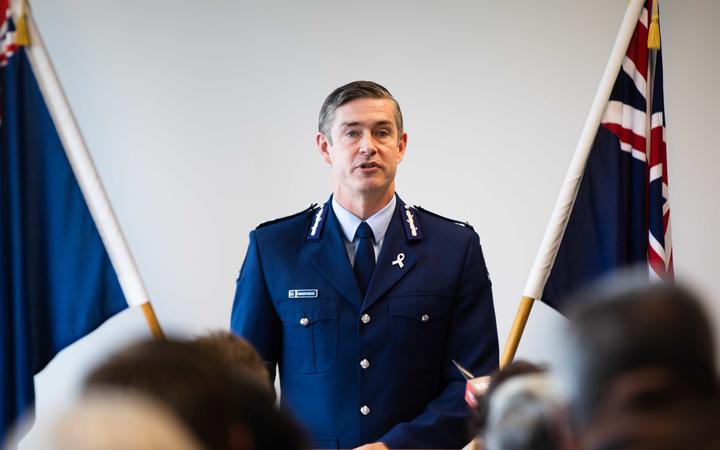