The chances of the South Island's Alpine Fault generating a damaging earthquake in the next 50 years are much higher than previously thought, new research shows. 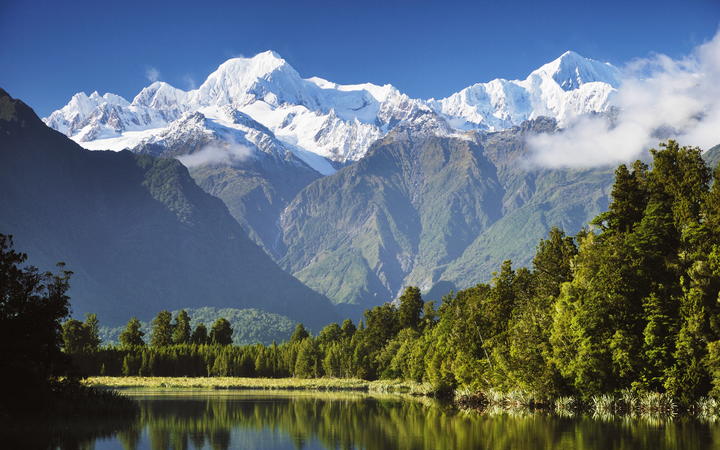 The fault runs almost the entire length of the South Island and forms the boundary between the Pacific Plate and the Indo-Australian Plate.

Research published by Te Herenga Waka-Victoria University shows a 75 percent chance of the Alpine Fault rupturing before 2068, up from around 30 percent.

The research also calculates there is about an 82 percent chance that such an earthquake would be magnitude 8 or higher. 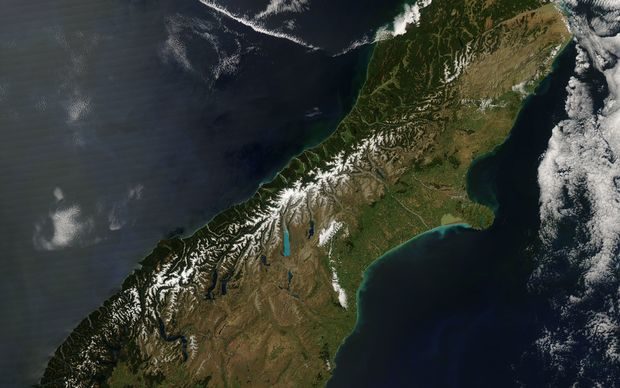 "The previous estimate of 30 percent in 50 years was from a single site down near Milford Sound, where we were able to generate a record of 27 earthquakes over the last 8000 years and that really long timeframe perspective on the Alpine Fault behaviour does provide a robust basis for forecasting the next event.

"But the Alpine Fault is an 850 kilometre-long structure so we were having to make a lot of assumptions that that one point was representative of the entire fault.

"What this new work does is it expands the number of these long earthquake records along about 350 kilometres of the fault from Milford Sound north to Hokitika - which is the part of the fault that produces earthquakes most often."

A magnitude 8 earthquake would rupture the fault from Milford Sound to at least Hokitika, with ground displacement of 7-9 metres horizontally and 2 metres vertically.

There would be extreme ground motion over large tracts of the western South Island, and probably further afield, lasting about three minutes, and causing large landslides, cutting roads, power and telecommunications.

"A lot of work has been done by AF8 to plan for the immediate response," he said, referring to the collaboration between the six South Island and the Wellington Civil Defence Emergency Management Groups and their partner organisations.

"The increase in the probability... sharpens the message that this is an opportunity for New Zealand to move beyond just planning the response to the next earthquake to thinking about how we might invest such that our communities and infrastructure have a higher degree of preparedness."

The study, funded by EQC and the Rutherford Foundation, has been published in Nature Geoscience.

One of the researchers' findings is that a curious "earthquake gate" on the fault south of Jackson Bay, near Martyr River, appears to determine how large an Alpine Fault earthquake gets.

These passing or stopping ruptures tend to occur in sequences, producing phases of major or great earthquakes through time.

Acting Minister for Emergency Management Kris Faafoi said the research reinforced the importance of taking action to plan and prepare for earthquakes.

"This latest study follows decades of research into the hazard presented by the Alpine Fault. As a result of this our key agencies (the National Emergency Management Agency, the Earthquake Commission and Civil Defence Emergency Management Groups) have a robust understanding of that risk, with that research being the basis of co-ordinated preparedness action since 2016," Faafoi said in a statement.

This included Project AF8 - the collaboration between the six South Island, the Wellington Civil Defence Emergency Management Groups and their partner organisations - which had produced detailed planning for co-ordination of the first seven days of response following a severe Alpine Fault.

There was also increased capability and capacity of NEMA's national planning team to develop a national response framework to support regional planning in the case of an AF8 event, and the establishment of an Emergency Management Assistance Team (EMAT) - a squad of specially trained emergency managers who can go where needed at short notice help local teams.