The country's international airports - including three mothballed terminals - will today be the scene of emotional family reunions. 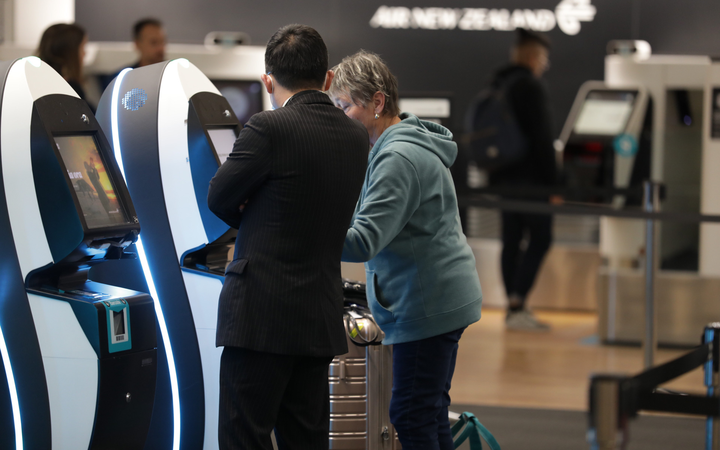 Tens of thousands of travellers are expected to fly between Australia and New Zealand today, the first day of quarantine-free travel between the two countries.

Before the pandemic, Western Australia-based mine worker Ian Austin was a seasoned traveller between the two countries.

It has been more than a year since he saw his three grown children who live in New Zealand.

Now he has just a few days to wait before he flies in to see them.

"My plans are just to turn up and walk into their places of employment and grab them give them a big cuddle and kiss," he said of his two daughters, aged 26 and 19, and 21-year-old son.

He had not yet told them and said if they found out reading this story they would still get a good surprise.

"It's going to be an emotional time when I reunite with them again. I mean I'm probably going to cry too I'll admit it, I'm a man of 45 but my kids are still my kids. Just talking about it now I feel a little emotional I just can't wait."

He works a rotation that gives him two weeks off work every month and planned to visit frequently.

"I just want to spend as much time as I can in those 12 days, fit as much kisses and cuddles and love into those days as I can."

Austin understood the travel bubble could burst if an outbreak occurred in either country.

"I'm very aware of the possibility of it turning pear shaped again, [it's] worth the risk, 100 percent."

Air New Zealand, Jetstar and Qantas are operating trans-Tasman green flights - meaning every passenger has to have spend 14 days in either country before boarding.

As New Zealand's largest airport, Auckland gets the lion's share of trans-Tasman business, with around 400 quarantine-free flights coming and going each week.

Today, close to 60 planes will fly to and from the city. 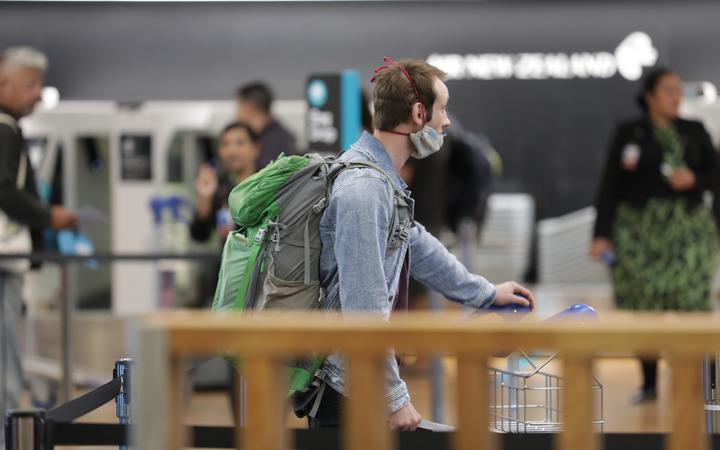 "The planes today and this week are going to be full of people visiting friends and family, on business trips, making those important connections and the real benefit from the leisure traveller, the holiday maker, is going to come a bit later," he said of the school holidays in winter and spring.

"We hope that most of the passengers crossing the Tasman are heading our way. We know that New Zealanders will take the chance to head to Australia as well but it will really be in New Zealand's best interest if we can fill the planes as much as we can with Australians coming in our direction."

Air NZ said of the 5200 passengers booked on its flights, 3100 were travelling to New Zealand.

International terminals mothballed at Queenstown, Wellington and Christchurch airports were now back in business too with up to a handful of flights both ways.

Wellington Airport chief executive Steve Sanderson said they were making an extra effort to greet new arrivals - and would have a live band and waiata in the arrivals area.

He said the first flight arriving from Sydney at 1pm was full and the first thing passengers would see on touch-down was a huge sign written in black letters on an embankment next to the runway - Welcome whānau.

"Those people will see a lot of things at the airport - we've gone all out. We've put banners right through the arrivals hall and welcoming Australians and New Zealanders," he said.

Sanderson said within a month there would be 70 trans-Tasman flights a week to and from Wellington Airport. 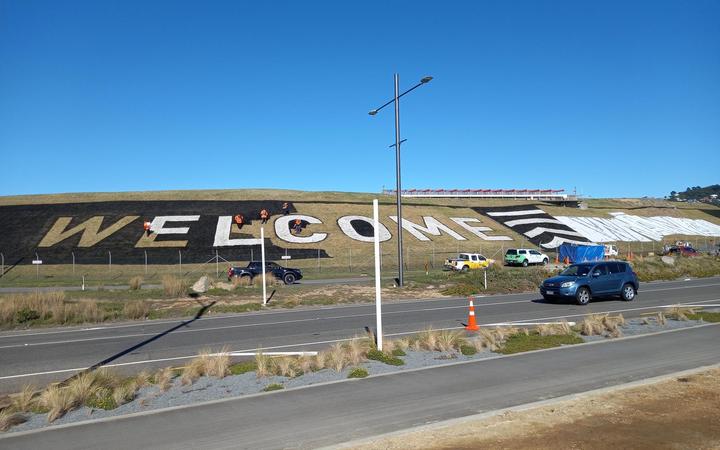 It was good news for the tourism sector.

Scenic Group operates 17 hotels in New Zealand, and its chief executive Brendan Taylor said its hotel at Auckland Airport had gone from being half full to nearly fully booked.

"We're getting an occupancy spike both ways with New Zealanders heading out of Auckland going to Australia and Australians coming back into New Zealand."

Taylor said there were also bookings for its hotels coming in for later this year and next summer and the group would now be able to keep one of its West Coast hotels open - instead of hibernating it along with three others in the hard-hit tourism district.

"With the Australian bubble coming online now it will allow us to break even or make a little bit of money, it won't be anywhere near a return on investment, but it really allows everybody in the industry some hope of surviving."

Travellers could expect temperature checks at airports, and to be checked in and out separately from any passengers going into managed isolation.

Those visiting New Zealand were advised to download the Covid Tracer app, which is free and searchable on app stores or Google Play.

The Ministry of Health said it is important to search for 'NZ covid' not just 'covid' to find the local version.