A terminally ill New Zealander who had to fight for an emergency spot in managed isolation has died in Christchurch. 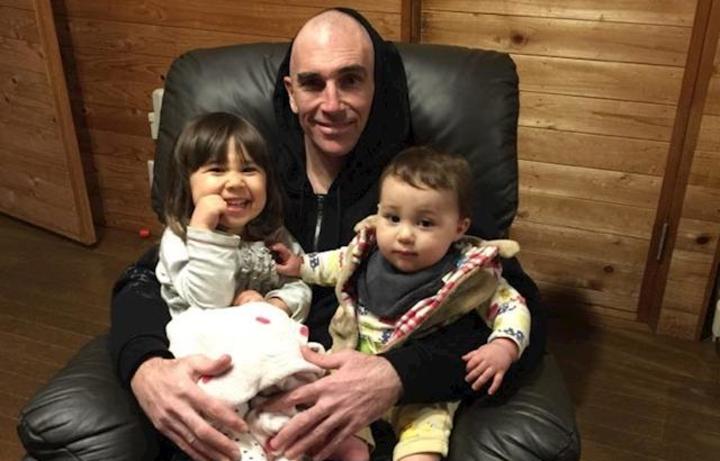 Trevor Ponting was diagnosed with terminal brain cancer in Japan late in 2019 and wanted to spend his last days with family and friends.

However, in January he was told he had been denied a place in MIQ on the basis his situation wasn't urgent enough for a medical emergency, according to his younger sister Yvonne Ponting.

Children's entertainers The Wiggles were granted MIQ spots at around the same time.

Ponting was eventually allocated a place and was able to return to New Zealand with his wife, Aiko, and their two children.

The couple worked in snow sports in Japan and had been travelling between the two countries for years before Ponting received his diagnosis.

His sister Yvonne said he died in the early hours of Thursday morning.

She told RNZ in January that she hoped her family's experience would prompt some changes to the MIQ process because it was "a kick in the guts" for families with very ill relatives to face the possibility of not seeing their loved ones again.