A Mexican man who smuggled 113kg of methamphetamine inside a shipment of avocado pulp has been jailed for 10 years and seven months. 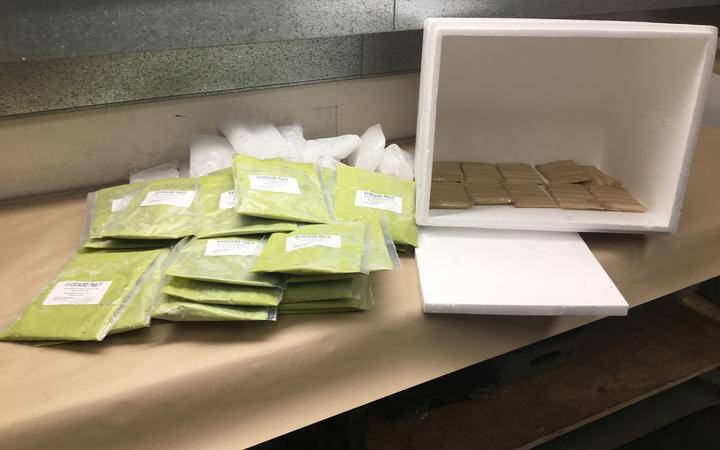 Victor Manual Iglesias Matros, 37, was sentenced in the High Court at Auckland this morning after being charged with the importation and possession for supply. 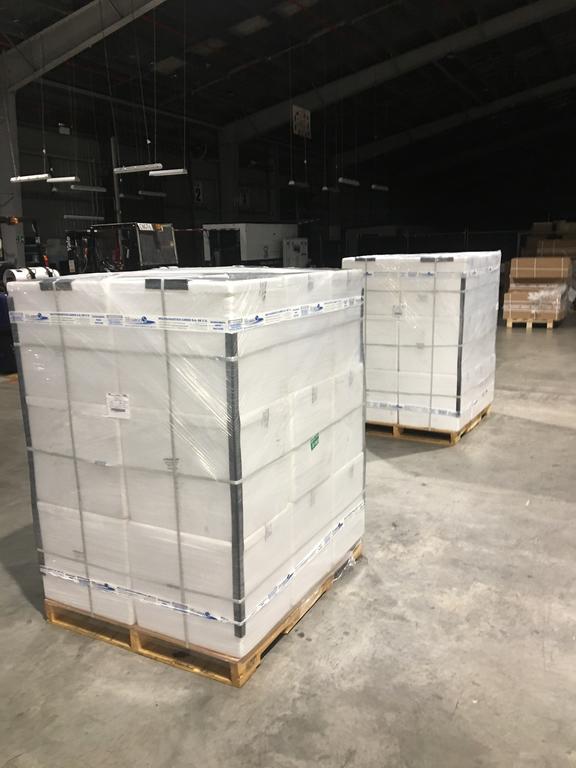 In April 2019 Martos arrived in New Zealand, telling Customs he was with family for a holiday. Instead, he had arrived to collect his shipment of avocado pulp from Mexico with the class A drug inside.

The 13 polystyrene boxes contained ice packets and sachets of avocado pulp and had hidden compartments along the bottom. Eight packets of methamphetamine were wrapped in brown packaging tape.

Martos was arrested the following day while he was transporting the boxes from the delivery address to an Auckland storage unit.

Customs said this methamphetamine seizure was one of the largest at the time.

Investigations revealed the man had spent months preparing for the operation, researching the avocado industry and test-running a shipment without the drugs to an Auckland address.

Matros had then been in contact with a Mexican-based freight company and negotiated with an Auckland-based fresh produce importer ahead of the shipment. Investigations confirmed the Auckland company was not implicated in the smuggling operation.