A union has lodged a group action in the Employment Court asking whether courier drivers are self-employed contractors or employees. 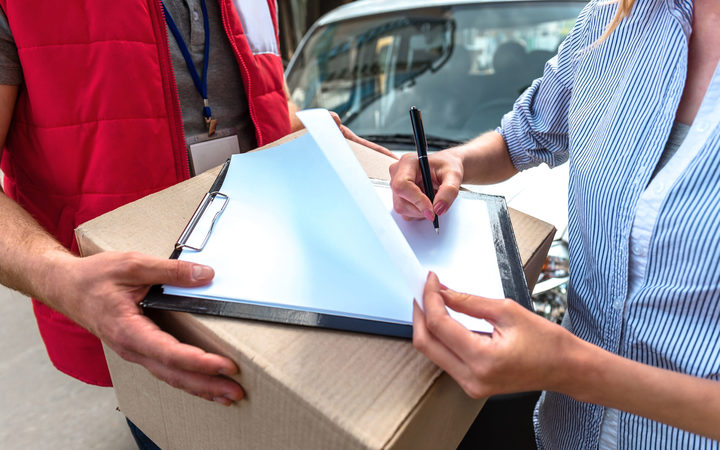 The declaration they are looking for concerns a group of New Zealand Post couriers, with 15 signed up so far and 80 in talks over joining the action.

First Union said as contractors the drivers missed out on receiving the minimum wage, redundancy or holiday pay.

However, union secretary Jared Abbott said they were clearly operating as employees and should be treated as such.

"They're really performing the work of another business and they're completely dependent on that business."

Countries with similar legal systems to New Zealand were increasingly moving away from hiring people in this way, he said.

"These kind of loopholes that have been exploited by companies to try and avoid their responsibilities, employers are being exposed and these kinds of arrangements are no longer something that companies can get away with."

The case could serve as a precedent for the likes of builders and Uber drivers who were also classed as contractors, Abbott said.

He said only one case - Parcel Express vs Leota - had gone to court so far. Last year the court found the Auckland driver was in fact an employee for the company he worked for - despite them arguing he was a contractor.

Abbott told Morning Report he was confident the court would verdict would be in favour of the 15 employees.

"It is likely we are going to file for a lot more people once this proceeding has been heard."

He said in the trucking and courier industry, companies set contractors up as businesses, without the flexibility of operating like one.

"They had no ability to grow ... and sell their business like any other company would get to do. That's the fundamental question here: are they running their own business or are they operating the business of someone else?"