Movie goers are being warned to watch out for a scam social media page which purports to be promoting the New Zealand film Cousins. 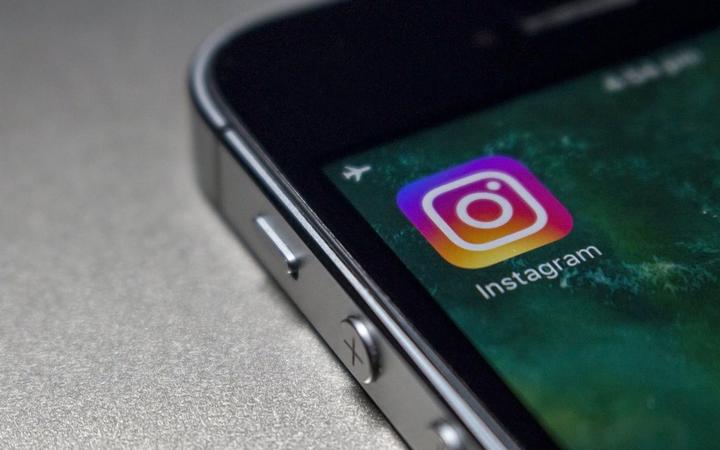 The film, by Waru directors Ainsley Gardiner and Briar Grace-Smith, is based on Patricia Grace's novel about three Māori cousins told over decades.

It has received critical acclaim and has done well at the box office. 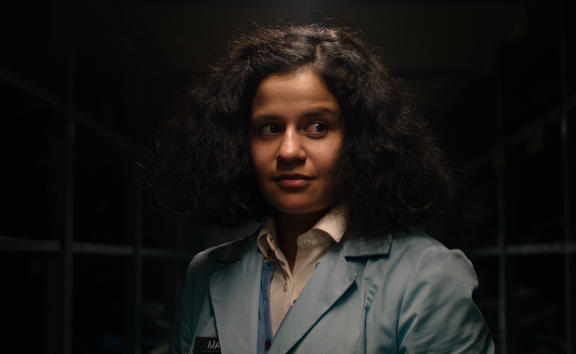 A spokesperson for the film said there were fake accounts on Instagram claiming to be the official account.

Scammers were pretending to give away tickets.

The spokesperson said the film's official accounts would never ask for personal information or any form of payment.

They said the 'Cousins.Movie' account is real - while one with an underscore at the end of the title was fake.