The future of water rights in Otago is headed to court this morning. 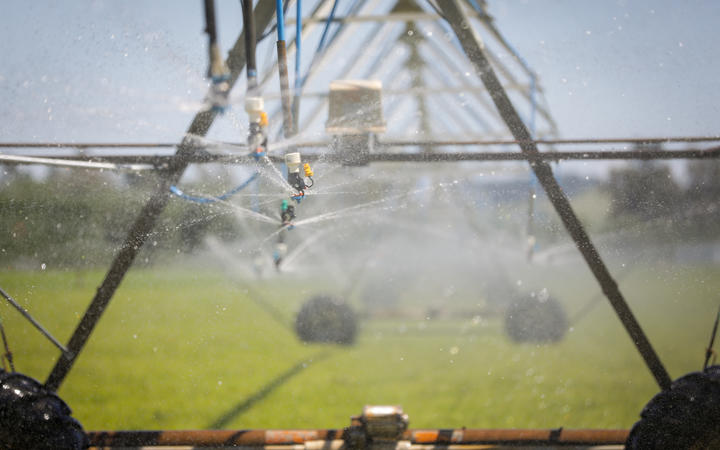 Hundreds of Otago permit-holders were given until October to change to resource consents, but the case is now headed to the Environment Court. Photo: RNZ / Nate McKinnon

When the Resource Management Act came into effect in October 1991, Otago was an outlier.

Taking water from some catchments in Central Otago was permitted by rights dating back to the goldfields.

The 585 holders of those permits were given 30 years until 1 October 2021 to change to resource consents.

But with expiry only six months away, Otago Regional Council consents manager Joanna Gilroy said more than 330 remained in effect and more than 200 had not even applied for a replacement consent.

"We are encouraging people to get their applications in as soon as possible so there aren't any people still on those deemed permits [mining rights] at that date, but if they still have their permit and the application is in play they can still carry on taking their water.

"But if they haven't got that application in by then, then they will need to look at other options for their water takes," she said.

Council planning manager Anita Dawe said the situation was complicated and that was why the aspect of the region's water plan which would govern the future of those takes - Plan Change 7 - was now headed to the Environment Court.

"ORC put our hand up and acknowledged that we could have done more, sooner," she said.

"There are complexities, it's not straightforward. There are compensation provisions in the RMA [Resource Management Act]. It's a really complex issue and a solution isn't easy and part of the reason we haven't come up with a solution is because there wasn't a whole lot of clarity about what the best solution might be."

When the new council was elected in 2019, Marian Hobbs, a former Labour Environment minister, was chosen as chair.

She pledged to get to work on water. 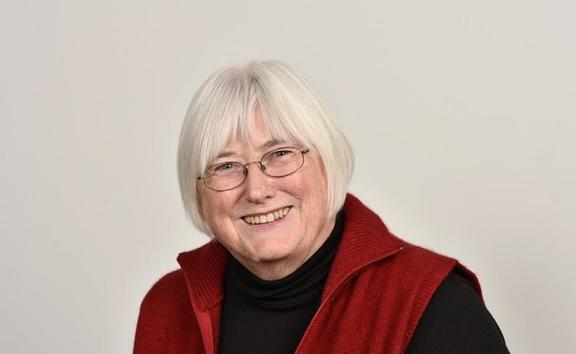 But, after getting a hurry-up from current Minister David Parker, she asked him to call parts of the water policy in - in essence sending it to court.

She said those positions ultimately cost her the role of ORC chair, due to what she characterised as "valley politics".

"I see it again and again, demonstrated at just about every meeting. There is a group that comes together voting down that particular line of what that group of particular farmers wants.

"The trouble with regional council is the community is defined in terms of very small communities of like-minded farmers."

But she had no regrets about the course of action she took, and said the Environment Court was the best place for decisions on Plan Change 7 to be made.

There seemed to be a schism among councillors about whether the water plan changes should be decided in court, but chair Andrew Noone, who replaced Hobbs, said the council had to play the hand it was now dealt.

"The government deemed it appropriate to step in, so hence the ORC are essentially playing a spectator role - we've accepted that and we will wait and hear back from the Environment Court in due course," he said.

One group which wanted to see it sorted at a local level was Federated Farmers.

The lobby's Otago president, Simon Davies, said he was disappointed it was called in as some farmers, whose livelihoods were on the line, had been deterred by the court process.

"We've got some farmers that are going to support the Federated Farmers' submission and they've been scheduled in for three hours of cross-examination, and that's fairly daunting for a farmer."

Forest and Bird Otago-Southland conservation manager Rick Zwaan said sending it straight to court could speed up the process as realistically it was always headed there.

"I think it's probably at the stage where this is going to be the only possible way that it could be resolved. I think it's symptomatic, that it's taken so long that the process hasn't really worked to date, that now we're heading into this hearing," he said.

"At best it's a bit of a stopgap until we get our act together to get the actual plan in place that reflects more comprehensively the new freshwater rules."

The Environment Court hearing begins in Dunedin on Monday and is set down for seven weeks.