Children's Day, marked today, is an opportunity to address pay inequities in the early childhood education sector, a union says. 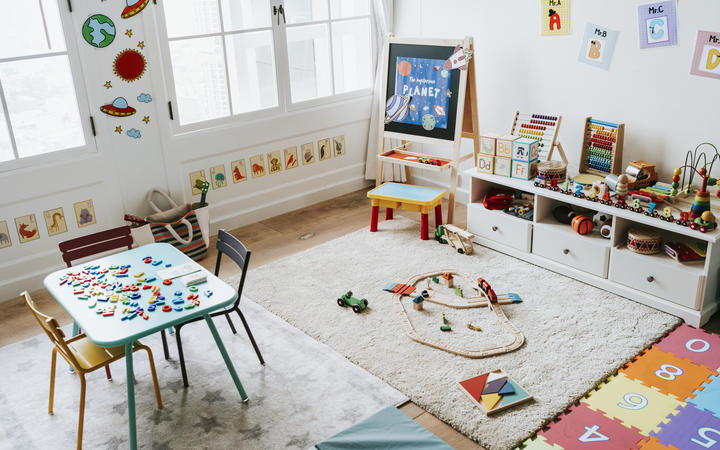 "We know that people in early childhood education have a huge positive influence on our youngest New Zealanders during their critical first 1000 days of life.

"They're experts at what they do - ECE teachers must meet the same level of training and qualifications as their counterparts in kindergartens and schools."

ECE teachers felt sorely aggrieved by the pay disparity, and were counting the cost, Rutherford said

"Every day we're hearing stories from people working in the sector about the very real, personal impacts this difference in pay has on their lives." 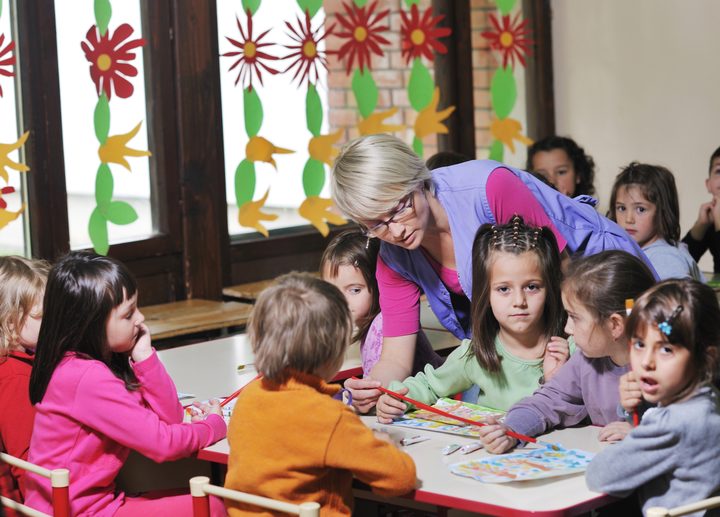 Convenor of the ECE national caucus Sandie Burn says the sector deserves more recognition, and the Government needs to step up and pay teachers what they're worth.

"Regardless of whether there's Covid [lockdowns, or the Christchurch terror attack] shootings, they just do day-in and day-out the most amazing work with the younger citizens in Aotearoa New Zealand, and they need to be recognised."

Several ECE Hero awards were given out today to mark Children's Day. And Burn says she was humbled by many of the stories of innovation and commitment she heard as a judge.

"Inspired. I'm a kindergarten teacher, and I just read through what they were doing and it was like 'wow, we are in an amazing profession, that puts out teachers that do such amazing work for our youngest children."

The union said Labour's promises of pay parity have not yet been delivered, and there was no clear plan or timeframe for the changes. They urged the Government to change that in this May's budget.