A few Ōpōtiki residents refused to leave their homes despite a Civil Defence order to evacuate because of the tsunami danger in their area, district councillor Louis Rāpihana says. 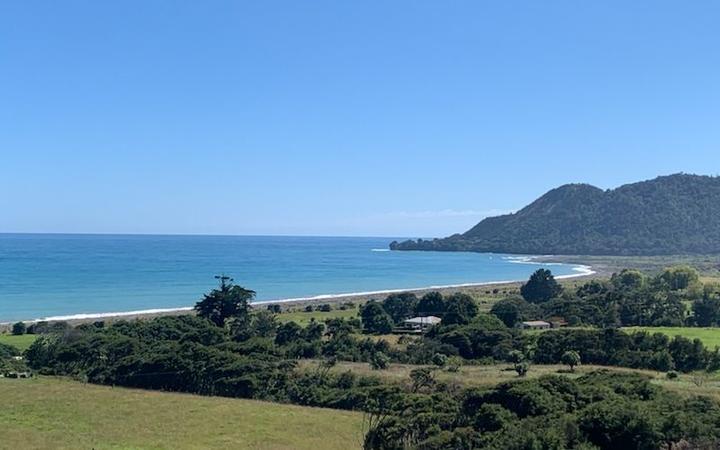 Rāpihana told Nine to Noon he went along low-lying coastal areas near the eastern Bay of Plenty town as soon as he received the alert and told people they needed to leave.

Some decided to stay and he said he could not force them to leave.

"That was their own choice. We're only talking about a handful of people so I pray that nothing happens."

Rāpihana has evacuated to a spot about half an hour from the township on State Highway 35. 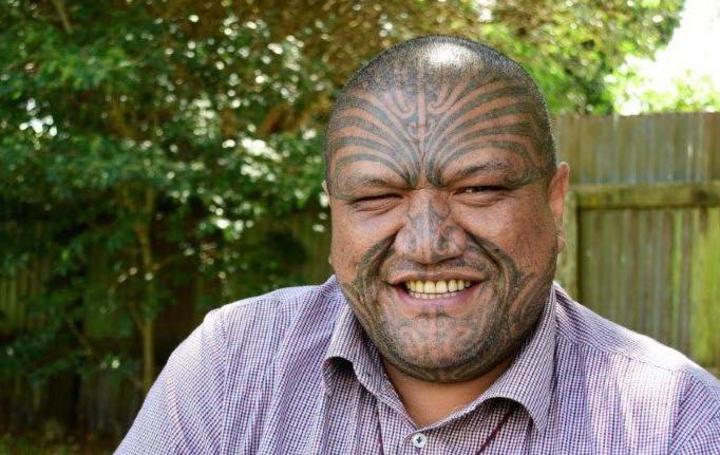 He said he could see that a lot of surging has started occurring along the Bay of Plenty coastline, with pure whitewash visible along the shoreline.

It was looking very rough.

"The waves are coming rippling up to the shore and it's actually going out quite a bit and then coming back in."

Waves were crashing up the beach and it would be impossible for anyone to stand up in the sea at present.

Ōpōtiki Mayor Lynn Riesterer said the town has emptied out and almost everybody is on higher ground.

She said she was awaiting more information from Civil Defence on what should happen next.

It was important that people stayed put until they got the all-clear.

The tsunami warning has come on an eventful day that started at 2.27am when a 7.1 earthquake struck the East Coast. People in the most affected areas earlier today shared their experiences with RNZ.

Several hundred Tokomaru Bay locals who had been forced up Busby's Hill in their second evacuation of the day brought their pets with them.

Cheryl Johnson, a district nurse, is on the hill.

"We've got cats and dogs and rabbits, and all sorts, turtles - we've got all sorts of animals up the hill," she said.

"Everyone's packed up the whānau and all the pets."

Her partner, James Forrester, the local volunteer fire brigade chief, was further up the hill with the fire truck just before noon.

"We've got a good view of the sea from here - it's as flat as a lake. It's fantastic.

"Hopefully we'll get the all-clear sooner or later."

As far as he could tell, the whole township had evacuated.

Some of his crew went down after the first evacuation in a ute, to get some elderly people who may not have received the cellphone alert.

Others would have headed to homes they knew were on higher ground, Forrester said.

"This morning was a good response."

However, he only got the cellphone alert after a 90-minute delay, and did not know why.

At Te Araroa on the coast nearest the quake epicentre, the whole settlement evacuated to Maunga Whetumatarau, known locally as Hospital Hill.

"Was it ever [scary], it was crazy," said local woman Aomihi Cook, who was among them.

"The quake was rocking. It was shaking like anything. It was a long one."

"When I left home the sea was roaring like it usually does.

"Then all of a sudden it was just so quiet. It was spooky. I was like, 'Nah, I'm not staying here'."

She headed up the hill with her brother, to find a crowd.

"Heaps of vehicles anyway, I don't know how many people are in them - everybody's sitting in their cars. It's not raining, it's a nice night."

Her husband Dick Cook, chief of the local volunteer fire crew, had headed to the station after the shake, then called her at home.

"My husband told me to get up here," Aomihi said.

They also got the phone alert, then went banging around on people's doors, especially of kaumatua.

Her husband Dick, meanwhile, was with the fire crew, driving round, using the PA to wake people up, if they weren't already.

"We've evacuated the whole township," he said from the hill about 4.45am.

"We're just going back down again to make sure everybody's out and see what the state of the township is."

Cook said her husband tried to make his regular courier run to Gisborne after the first quake, but was turned back by police after the second tsunami alert was issued.

She herself had been with other women with the volunteer fire brigade who had met at her house for a debrief after going down the hill after the first quake.

"All I wanted to do was go to bed and have a sleep, I was so tired.

"Then just as I was getting in bed, making myself comfortable, we got the alert about evacuating, for the second time," Cook said.

'Looking after the townies'

Rick Metcalfe who runs the local Four Square store got a helpful heads-up.

"It was a massive shake.

"I mean, we're fairly new to the area. We've only been here three years, but it was pretty substantial.

"And everybody's just tapped into evacuating to higher ground. All the locals are used to when they get a shake, and a couple of our employees rang us and said, 'You know, you'd better better move on'.

"We've got a really good group of people working for us, looking after the townies eh."

Metcalfe aimed to get back to his shop to check for stock damage.

Thoughts of the Big One

Some aisles had broken goods in them at Chris Beard's Four Square store at Tokomaru Bay.

Beard is in the volunteer fire brigade, and has two children, age two and five months.

"It was a few photos falling off drawers and things like that," he said, adding he thought this was the Big One.

"I was actually just putting settling my son back down. So I grabbed him and ran to the doorframe, then ran into my room where my wife and baby were.

"My wife was standing over the cot wondering what she should do."

He checked on neighbours, stuck his nose in the shop, then just before the tsunami alert was issued, they decided to evacuate up Busby's Hill.

"I said 'Oh, we might have to go up the big hill'. So he [the two-year-old Freddy] kept repeating 'big hill' and 'big wave coming'.

"He was pretty excited to be up at that time of night, but soon got over it sitting in the car for two hours."

Campers from the motor camp had gone up the hill - but not everyone was there who should have been.

"Once we got to safe ground, we kind of got together with the guys ... and there were some guys in our crew that were really good going through their phones and accounting for the people that we knew didn't have the technology to get the alarms through on their phones, and quickly came up with a game plan," Beard told RNZ.

"Actually, a ute of the guys from the fire service came back down and picked up a few of the elderly and brought them back up, which was fantastic."

He and other volunteer fire crew got a special alert on their phones, but the station's siren was not triggered, when Beard thought it should be.

"So that'll be something we have to look at", along with other aspects of a lack of preparation.

Not everyone near the east coast evacuated.

"We stayed in bed," said Marlene Kipa, hires out cabins at her property at Tokomaru Bay.

"We're pretty high up where we are."

She rang her son down at the bay - but he was already up as usual at 2.30am, and heading off to his logging job in Gisborne.

She then checked on the cabins.

"I went outside to look down - there were no lights on, they must've slept through it."

Chatham Islander Rana Solomon also slept through - but not for long.

"Until the phone started ringing and I had the mayor - she lives down the road from me - turn up," said Solomon, the islands' emergency controller.

"So we were there in our PJs. We had no power. And we were just waiting for the power to come back on

"From all around the island, there was phones ringing, coming in, saying they'd all felt the shakes. And it was really strong, one of the strongest they've felt."

The Chathams will only get its first cellphone service later this year, so people turned to her for a steer.

"We've got one family that self evacuated. I said to them that it was a good idea that they did that, first up, because they are right on the beach."

They went to a marae with their children.

Solomon issued a marine warning for the first quake, as the tsunami alert did not apply.

"No sooner did that happen, as we got another one up in the Kermadecs.

"So I re-issued another marine warning just to make sure everybody understood, just stay away from the beaches."

The sea was "sloppy and surgy", due to the quakes, and that would last for a couple of days, Solomon said.

She was looking forward to cellphone service beginning, as that would mean faster, widespread warnings - and probably fewer phonecalls for her next time.