The Auditor-General has decided not to hold an investigation into Wellington City Council over the conduct of the mayor. 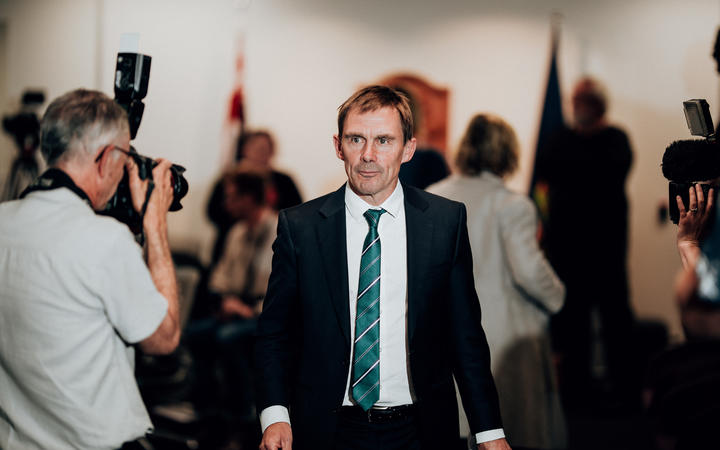 Mayor Andy Foster has come under fire by councillor Fleur Fitzsimons over what she describes as "shambolic processes". Photo: RNZ / Dom Thomas

During a Long-Term Plan Committee meeting two weeks ago, Mayor Andy Foster introduced an amendment to privatise part of the Central Library, which gained majority support.

Following that vote, councillor Fleur Fitzsimons requested an investigation over what she described as "shambolic processes."

Her main grievance rested with the fact the council had already decided to take partial-privatisation off the table in a meeting in July last year.

She wrote to the Office of the Auditor-General (OAG) that she was concerned a decision made during a council meeting, was overturned in a Long-Term Plan committee meeting, which is subordinate to the council.

She said the council might have failed to comply with the Local Government Act 2002.

She also bemoaned bad governance on the behalf of the mayor, in that he presented insufficient evidence and analysis to councillors over the decision, and that councillors were not given enough time to consider it.

In response, Auditor-General John Ryan said they would not be investigating the matter.

"It is not generally part of our role to determine if a council has complied with its legal obligations," he wrote.

Furthermore, while he accepted "it is good practice to ensure that clear information is provided to decision-makers to enable them to make the best decisions in each situation ... we also recognise that the deliberations about matters ... are dynamic and it is relatively common for last minute adjustments to recommendations to be made." 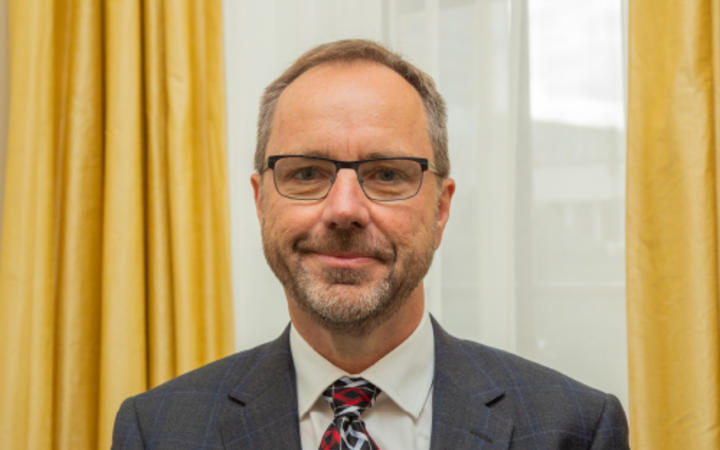 Ryan also wrote that the Long-Term Plan would be eventually adopted by the council following consultation, thus giving them the authority to overturn a previous council decision.

Fitzsimons also asked the OAG to provide training to councillors and the council's executive leadership team about governance.

An Independent Governance Review was launched by the mayor last week.

"We are interested in the outcome of that review and understanding what lessons the council draws from it," Ryan said.

"At that point, we could consider whether it is appropriate for us to provide further governance training to the council."

A second complaint laid against Mayor Andy Foster has also been referred to the Auditor-General, over an amendment which withdrew funding for a Chinese Garden.

The office has not yet responded.