Wellington Mayor Andy Foster has announced a review into council governance, saying it's time for the infighting to stop. 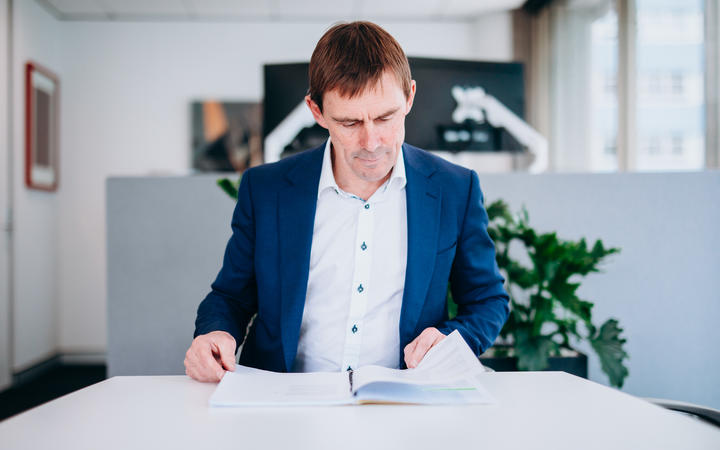 Wellingtonians have been urging their elected councillors to quit the infighting, and get on with the job.

Foster said the Minister of Local Government yesterday ruled out appointing a Crown commissioner for Wellington City Council as yet.

But he said the fact she has even considered it should be of concern to all members.

The prospect of a commissioner has been raised after a number of major disagreements at the council, including decisions on the fate of the earthquake damaged central library building.

He did not take a formal vote but asked councillors to stand to show their support.

Councillor Tamatha Paul said there were serious process and transparency issues but the council was capable of sorting out its own problems.

"There are also political issues which the mayor referenced in terms of that partisanship and I think that is something that comes with the territory and he should probably be used to after being on council for so long."

Councillor Iona Pannett said she was disappointed at a review being "sprung on" councillors without discussion.

"There have been some issues but those can be resolved internally."