Christchurch's brand new hospital is having to pull out and replace almost 700 faulty hot water valves. 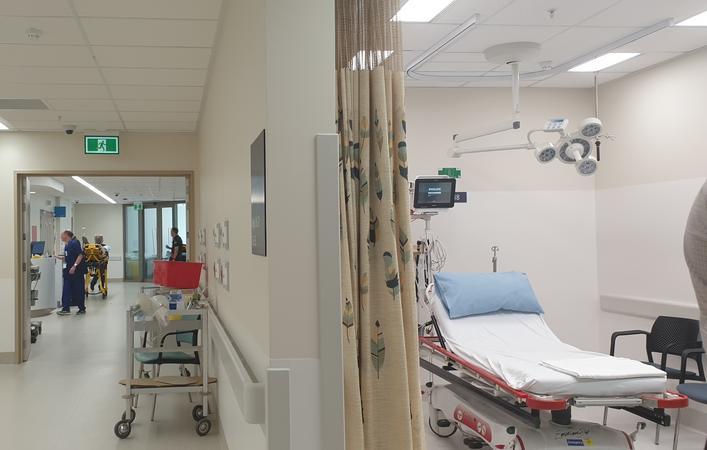 One of the valves burst last year, flooding parts of the Waipapa acute services building that was back then still under construction.

Experts called in by the Health Ministry at first thought only this valve was a problem, but were wrong - the hospital had already had to pull out and replace wrong pipes at the massive building.

"A number of additional tests have been undertaken, that suggest that the cause of the failure may be a broader issue," Dr Rob Ojala, executive director of facilities at Canterbury District Health Board, said in a statement. 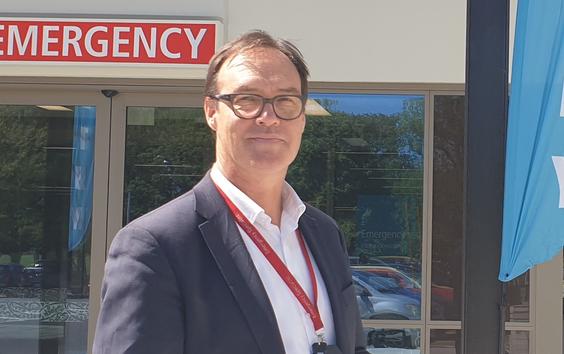 "As a result of this updated advice, the DHB took immediate mitigating action and a process has been instigated to replace the valves."

This applies to 680 valves throughout the building that are being replaced, under warranty.

The half-a-billion-dollar project was plagued with cost-inflating defects and delays that have eroded the DHB's ability to offer all the medical services it planned.

The risk of another hot water leak was "very low" but as a precaution the hot water temperature had been turned down, and watching out for activities that take place near the valves, the DHB said.

It aimed to do a lot of the work after hours or at weekends to minimise disruption.

It was working with "urgency" with the Ministry of Health and the main contractor.

"The valves in question are installed in pipes which carry hot water as part of the heating system in Waipapa.

"It's a new building and it's important that any issues are identified and rectified while we are in a warranty period. We need to be satisfied with the quality of all fittings and fixtures."