Drug companies have agreed to reveal when they pay for medical workers to attend conferences and events. Voluntary guidelines have been set out by Medicines New Zealand and the New Zealand Medical Association, asking drug companies to post annual reports on which doctors or health workers received payments and what the payments were for. 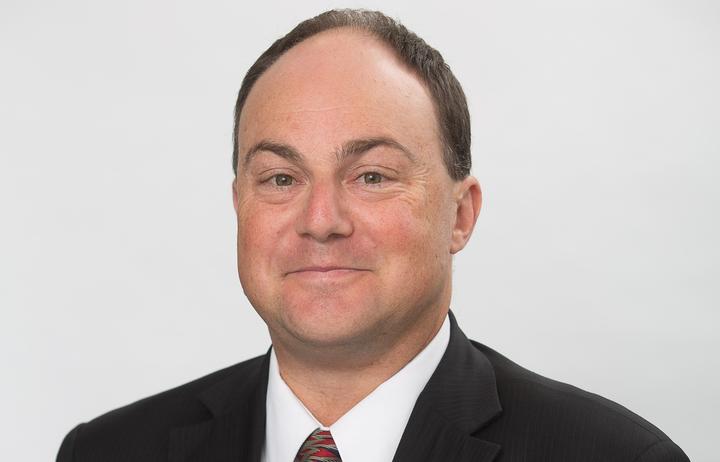 Medicines New Zealand chief executive Graeme Jarvis said his organisation was made up of companies researching, making and marketing drugs.

All members, including major drug manufacturers Pfizer and GSK, had agreed to disclose payments to health workers, he said.

Jarvis hoped the guidelines would increase public trust in the payments, which some researchers have said influence how doctors prescribe drugs for patients.

"What they are about is actually improving the medical education of the health care practitioners, and therefore getting a very good hands on approach to how they deal with making sure that the patient outcomes in New Zealand are the best they can be," Jarvis said.

Drug companies sometimes pay for flights and accommodation, so doctors and surgeons can attend medical conferences or events. 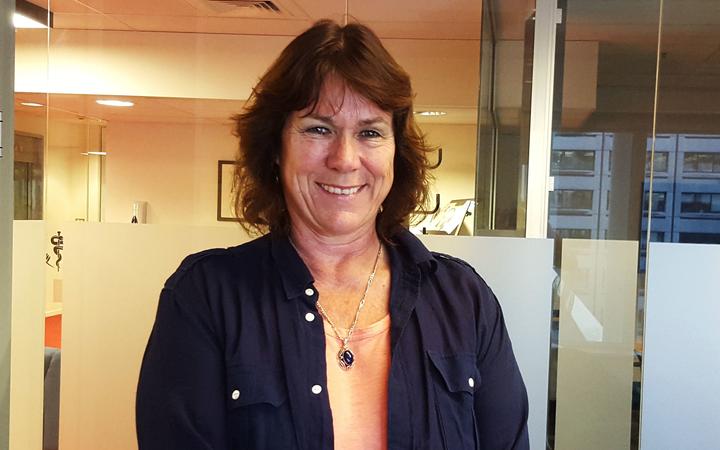 Medical Association chairperson Kate Baddock said the guidelines aimed to reassure people the relationship between drug companies and doctors was "above board".

"By doing it voluntarily, it shows a willingness to be transparent to the New Zealand public," Baddock said.