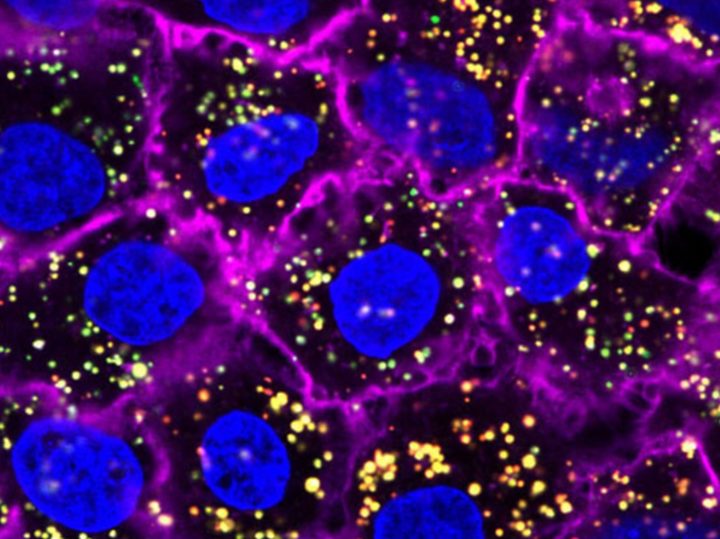 Cancer has become a political football. Funding of drugs, treatments, and heartbreaking stories of sufferers have many questioning the role of the country’s unique drug-funding agency Pharmac.

Patients are resorting to Givealittle pages to raise the money they need for unfunded drugs. Experimental but hopeful-sounding treatments are being denied.

Newsroom.co.nz’s Laura Walters has been looking at what’s behind this explosion of victim stories.

“There’s a bit more behind it,” she says. “Not all of these campaigns and all of these stories - but some of them - are being pushed by Big Pharma. And that sounds a bit foreign – usually when we talk about Big Pharma we’re talking about the United States. But actually these massive multi-national pharmaceutical companies operate arms in New Zealand as well.”

We’re talking the big names you know: GlaxoSmithKline, Pfizer, Merck Sharpe & Dohme. “I guess you could call them all-star players when it comes to the game of how they want to get their drugs funded,” she says.

Their aims are aligned with the aims of patients. Big Pharma want their drugs bought; patients want the drugs their doctors have told them will give them the best chance. Both sides are willing to push their stories out there to create pressure to either fast-track a drug, or help Pharmac change its mind about an application for drugs funding.

Walters says the drug companies are playing in an emotional space, and they know how to get what they want. Often the best way to do that is keep their own faces out of the public eye.

“They set up these campaigns, and they make sure they push out those heart-warming stories in order to create awareness in the public of people that are suffering, but also to build that momentum of calls for these drugs to be funded.

“So what might look like a single story of someone who desperately needs this new cancer drug to help them live a few months longer and spend a bit more time with their family, on the face of it might just look like a human interest story. But actually there are all these other interests behind it, these agendas of Big Pharma that are pushing it. Not all the time – but quite frequently. I don’t think most of the public recognise who’s behind some of these stories and who’s really, really pushing some of these campaigns.”

In New Zealand a lot of that work is done via the main pharmaceutical lobby group Medicines NZ.

Coming up to the 2017 election it spent about $150,000 on something described in its financial reports as ‘Election 2017 project’. It’s not clear what the project was.

Walters says the group was incredibly cagey about it when asked about it.  “That’s one of the issues here – there’s not a lot of transparency,” she says. “But what we do know was, that at the time there was a lot of push for an interim drugs fund – access to new and emerging medicines, and a fund to be set up for that.”

In The Detail today Walters talks to Alex Ashton about how Big Pharma lobbying in New Zealand works, and why Pharmac’s unique funding system is a target.