The skipper of a yacht who put out a mayday call last week failed to cancel it after reaching calmer seas, but Maritime New Zealand won't take action against him. 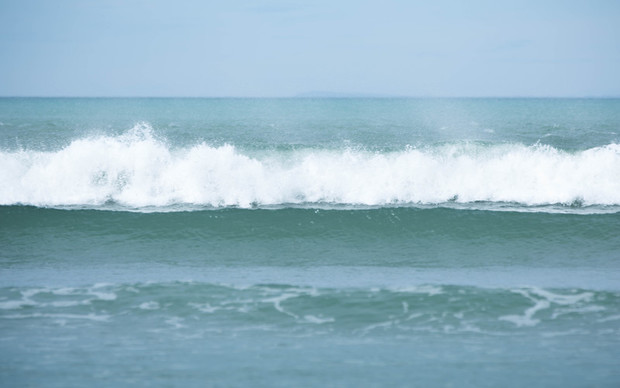 The yacht, Tribe, made a distress call on Wednesday evening, off the east coast of the Coromandel Peninsula, sparking a major search and rescue operation in the area the mayday call was made.

Maritime New Zealand said in eight metre swells, with night falling, the skipper radioed that his yacht was taking on water and was sinking.

"He gave coordinates as well as he could," Maritime NZ said in a statement.

"He had a hand-held VHF radio attached to his clothing but after the broken communications with Maritime Radio, he could no longer use his radio or listen to it.

"He was under high stress, in a very noisy environment, single-handedly struggling to manage his yacht and keep his inexperienced crew member safe in the heavy seas, strong wind, and increasing darkness. He did not hear any of the radio messages to him and the broadcasts to all vessels in the search area."

After he made the mayday call, he was able to sail north using the motor, and after several hours reached calmer seas. Tribe was eventually discovered in Bream Bay, a few miles out of Whangarei. Both people on board were safe.

Maritime NZ said the skipper's radio was functioning then and he could have cancelled the call.

"The key messages for all boaties are, take two waterproof ways to call for help and if you believe life is in danger you should not hesitate to make a mayday call - delay can be fatal," it said in a statement.

"Another vital piece of equipment recommended by Maritime NZ is a distress beacon, which when activated notifies Rescue Coordination Centre New Zealand of your distress via a global satellite system, and the beacon can be homed onto.

"In this case, the skipper did not seem to sufficiently understand the distress channel, VHF channel 16, which is monitored 24/7 by Maritime NZ's Maritime Radio Service. Maritime NZ has discussed this with him.

"If you make a mayday call and the situation changes for the better, then make another radio call to cancel the mayday. You will be thanked for the cancellation - no one will be critical or angry."

Maritime NZ said if people activated a beacon and were no longer in danger, they should make sure they leave the beacon on until they are contacted by rescuers. If they turned it off, Maritime NZ will know where the beacon was activated, but have no way of knowing whether they have moved or what has happened.

In this case, the skipper of Tribe had a distress beacon but didn't activate it or it would have started a second search based on the location of the beacon, according to Maritime NZ.