The yacht missing off the east coast of the Coromandel Peninsula has been found and both people on board are believed safe. 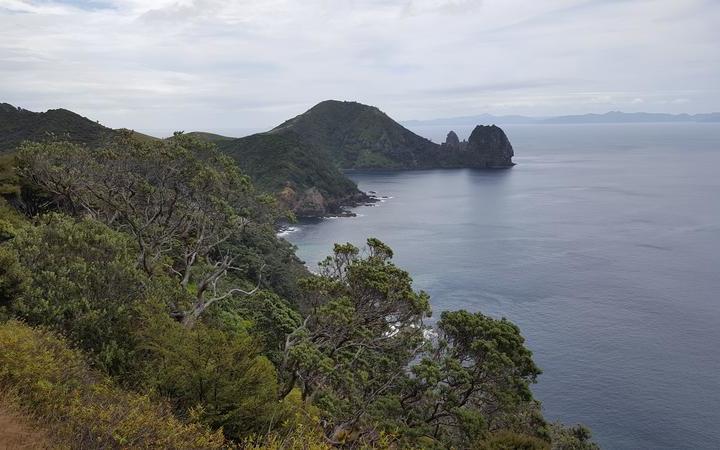 Serious fears had been held for the safety of the two people believed to be on board after a Mayday call on Wednesday.

Senior Search and Rescue Officer Chris Henshaw said that a short time ago a vessel advised that it was the one that had broadcast the Mayday call.

More details will be shared as they become available.

A distress call was made to Maritime New Zealand about 6.30pm yesterday, showing the vessel's location near Waiheke. Not much is known about the yacht, or what may have caused it to take on water.

Today three aircraft and a navy frigate were searching the waters east of Coromandel.

Vince Cholewa from Maritime New Zealand earlier said the sea in the area was rough.

"That's why Te Kaha is the only vessel on the water, we're not using smaller vessels to join the search because of the sea conditions."

There were several yachts in the area, and the families of those had been contacting Maritime New Zealand, he said.

An RNZAF P-3K2 Orion was also on standby to join the search later if needed.

A major search operation, including two helicopters, one Coastguard boat, and the HMNZS Te Kaha, was unable to locate the sinking yacht after the alarm was raised last night.

Te Kaha remained out at sea overnight, but all other crews returned to shore.

Search and Rescue officer Tracy Brickles said teams had been searching all night around Whitianga towards Great Barrier Island and Mercury Bay.

"The Coastguard vessel was out on the water for several hours but was forced to turn back due to the weather and large swells. Te Kaha continued its search overnight."