Prime Minister Jacinda Ardern has pledged to leave no stone unturned in the search for the source of Auckland's community Covid-19 cases, despite some experts warning the source may never be known. 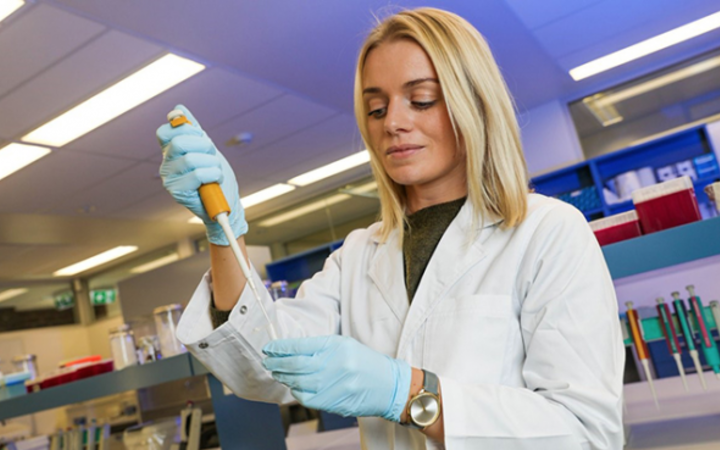 Genome sequencing has not found a match to any previously recorded cases in the country but has confirmed it is the more infectious UK variant, B 1.1.7.

According to data modelling expert professor Shaun Hendy, that means people should be prepared for a lockdown of several weeks if the three infections expand into a cluster.

"That has two effects. It means that any outbreak can grow much more quickly than the old variant. It also means it can take longer to eliminate any outbreak," he said.

University of Otago virologist Dr Jemma Geoghegan said the more alarming finding was the lack of a genetic match to any other cases recorded in New Zealand - meaning the origin of the infection is hard to know.

"That's a lot more concerning because all the variants of this virus - whether it's this B 1.1.7 variant or others - they're all concerning when you have no immunity in a population, that we have in New Zealand," she said.

One potential link to the border being scrutinised is LSG Sky Chefs, where one of the three infected family members works.

It provides catering and laundry services for aircraft in Auckland.

Although the woman is in a small laundry department that does not directly expose her to international travellers, aircrew or their uniforms, Geoghegan said it still meant a "direct link to people that work border-side".

Health authorities are looking into ways a transit passenger or transit aircrew could have transmitted the virus to the woman, and believe a less likely potential source is someone who went into managed isolation and tested positive but did not have genome sequencing done.

Otago Medical School epidemiologist Professor Sir David Skegg said it was very important the woman's 270 colleagues were tested at the on-site testing station that had been set up.

This afternoon it was confirmed seven of her nine closest colleagues had returned negative Covid-19 tests.

"It will be important to find out if anyone else in that workplace is infected or has been infected, and obviously they'd be testing - I would hope - their contacts," he said.

LSG Sky Chefs has confirmed the woman and her seven colleagues in the laundry department washed and ironed linen, napkins, blankets and sheets directly from international flights.

Experts think a person-to-person infection is more likely, although University of Otago professor of infectious diseases David Murdoch said fomite (surface transmission) could not be ruled out.

"It's just difficult to know exactly how possible it is. It's certainly theoretically possible," he said.

"I don't think we shouldn't jump straight to the assumption that because this person worked with linen and with laundry that's the source of transmission."

Murdoch said it was possible the source would never be known.

He said the next 24 hours would be crucial in finding out as much as possible about the new cases.