A man has died at a managed isolation facility in Auckland last evening after a medical incident. 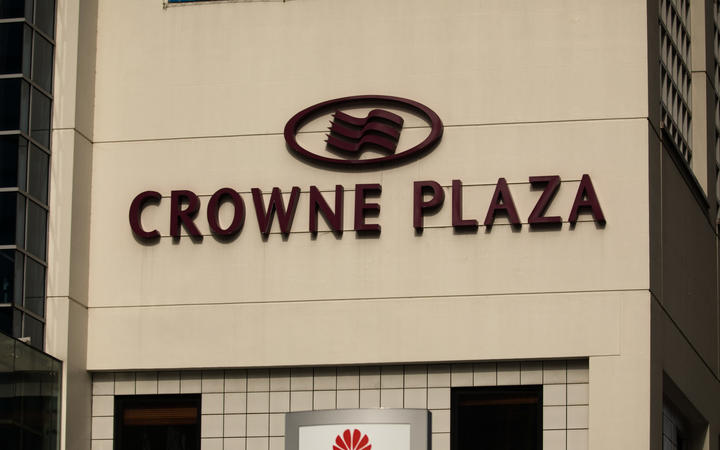 Ambulance officers arrived about 7.30pm but were unable to save the man. Police have notified next of kin.

Bliss said the man's death was not considered to be related to Covid-19 and had been referred to the coroner.

Support was being offered to all people in the facility, including the other 155 seasonal workers who arrived with the man yesterday, he said.

He said it was a tragic situation for his family and those he travelled with.

"We are doing all we can to assist these RSE workers who are on their first day of 14 in managed isolation, and who no doubt will be finding this very upsetting. Our thoughts are with them and his family. Staff on site at the Crowne Plaza are providing support to all those who require it," Bliss said.