Streams in Hawke's Bay have dried up after being deep enough to swim just one week ago, stoking fears of another drought. 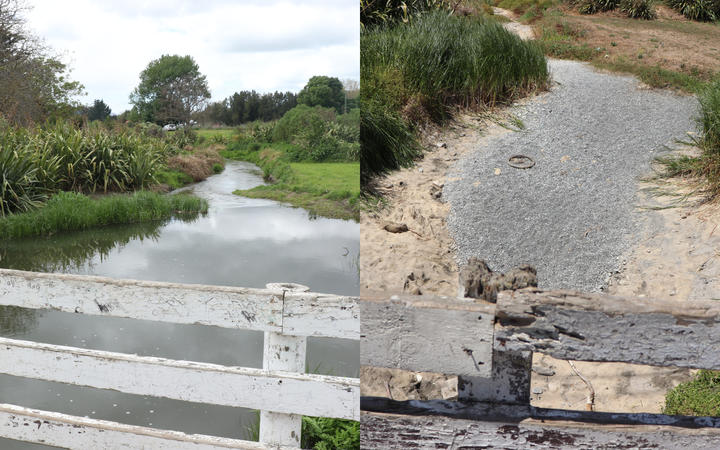 Authorities say conditions are starting to track close to last year's dry spell, which was described as a one-in-100-year event.

At the Karewarewa Stream in Bridge Pā, near Hastings, you can still hear the birds chirping, the cars driving by and the wind blowing.

But something that should be obvious is silent - there is no water flowing through.

The stream has disappeared and dried up in the last week.

It is a popular site for the local hapū, as its whānau carry out tohi rights to bless their tamariki.

Now the exposed riverbed reveals an old gumboot, a jandal and piles of plastic bottles and other rubbish.

The dry patch lies right beside Mangaroa Marae and its chairman Cordry Huata said the state of it was tragic. 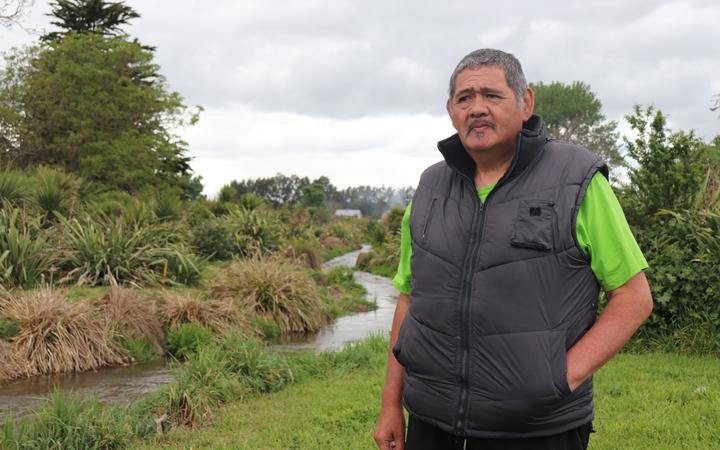 He said it had been happening more often due to changes in land use.

"The Karewarewa stream's really a victim of the human activities in that catchment - taking a huge amount of water, diverting and engineering the stream, removal of planting and vegetation and pollution like rubbish and nitrogen and phosphorus and sediment, so I think it's really illustrative of a wider issue we have with freshwater in New Zealand still."

If there was no decent rain, the Hawke's Bay Regional Council said irrigation could be banned for a time, to help streams come back to life.

At a council meeting this week, its chief executive James Palmer feared there could be a repeat of last year's extreme drought if these conditions continued.

"Our low flow monitoring in most of our key lowland places is only a matter of days behind where it was this time last year which is to say we're tracking very very closely to the conditions we experienced early in the drought last year," he said.

He said this could lead to restrictions.

MetService forecasted the odd shower for the region over the next few days, but this was thought unlikely to replenish the region's struggling streams.