A woman has been charged with murder in relation to the death of Rau Tongia in Karori, Wellington, last month. 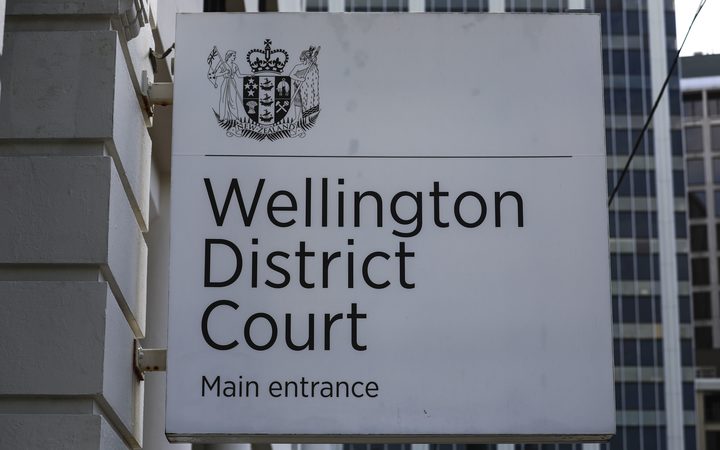 Rau Tongia, 33, was killed at Percy Dyett Drive on 20 December.

Police said a 35-year-old woman is due to appear in Wellington District Court today, facing a murder charge.

A 20-year-old woman has been charged with being an accessory after the fact, accused of hiding a firearm at an associate's house.

The investigation is still active and police say they are still seeking information which may help their enquiries.