There are six new cases of Covid-19 reported in New Zealand today, the Ministry of Health says. 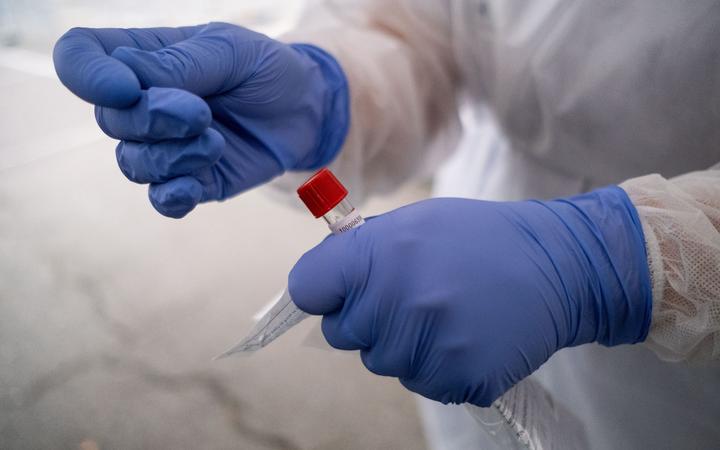 In a statement, the ministry said 14 cases had recovered, bringing active cases in New Zealand to 76 and total confirmed cases to 1911.

Of the new cases, one arrived on 26 December from South Africa via UAE and was tested around day 24 as the contact of a previous case. The ministry said the previous case was reported on 31 December and this person has been in a quarantine facility since their contact's infection was discovered.

One person arrived from Russia via Singapore on 18 December as part of an international fishing crew which left via ship on 18 December. They were classified as a historical case.

Another person arrived on 29 December from the UK via UAE and tested positive around day 12. Two people arrived on 9 January - one from Zimbabwe via UAE and another from a yet to be determined point of departure via UAE.

One person arrived from USA on 14 January and tested positive around day three.

A tougher requirement for pre-departure testing from nearly all countries comes into effect at 11.59pm on Monday 25 January.

Meanwhile, experts say the government will need to use trusted leaders in different communities to reach vaccine sceptics, and a failure to do so will worsen health inequities.