Drivers in Tairāwhiti will require a "major behaviour change" if a move to lower speed limits across the region goes ahead. 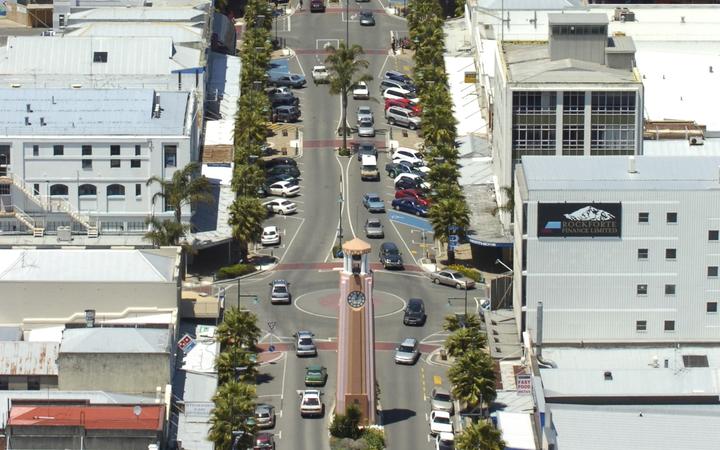 A revamp of speed limits in Tairawhiti could see drivers slowed from 50kmh to 40kmh on most of Gisborne’s urban roads and 30kmh in the city centre. Photo: The Gisborne Herald/Supplied/LDR

A revamp of speed limits in Tairāwhiti could see drivers slowed from 50kmh to 40kmh on most of Gisborne's urban roads, and 30kmh in the city centre and near schools.

The draft proposal suggests speed limits on council-managed rural roads, which does not include state highways, drop from 100kmh to 80kmh.

Main routes around Gisborne that drivers are encouraged to use - like Ormond Rd, Roebuck Rd, Lytton Rd and Gladstone Rd would keep the 50kmh speed limit.

The changes proposed in a new speed management plan would be consulted on alongside the draft 2021-2031 Long-Term Plan in March and April.

The draft plan was presented to the Regional Transport committee on December 3 and covered recommended speed limits for the rural townships of Te Araroa and Matawai, along with the Gisborne CBD.

It said a follow-up report would focus on the rest of the city and immediate surrounds, including the Flats and Wainui.

A report from council staff said any changes to speed limits would need a "prolonged education campaign" and would require a "major behaviour change" in the community.

Speed reductions would not "significantly increase" journey times during peak traffic, but it would be noticeable during off-peak periods, the report said.

Council director community lifelines David Wilson said the community had to consider whether the speed limits in place on rural roads and through rural communities was appropriate.

"You cannot drive 100kmh on our unsealed network.

"Maybe if you're a rally car driver, but not actually in reality."

This process had been about mapping the speed limit against the speed that vehicles actually travelled, he said.

The report said the average speeds driven over the region's roads tended to be lower than what was posted, especially on winding and unsealed rural roads.

Eastland Group chief operating officer Andrew Gaddum, who is a community adviser for the committee, said in the meeting he was "staggered" at the concept of four different speed zones within the city, and five including Wainui.

"You're going to have signs everywhere, people won't know what speed limit they're in at any given time . . .

"It just seems an absolute buggers muddle. The police will have a field day . . . It's a concept I just can't even wrap my head around.

"I just can't see how you're going to police it, or how people are going to know what they're supposed to be doing."

Safety was central to the case put forth for lowering speed limits, with the report saying speed increased the likelihood and severity of crashes, and a small reduction in speed could make a "big difference" especially when cyclists and pedestrians were involved.

Analysis of crash data where deaths and serious injury had been caused showed the Gisborne district was 1.5 times worse than the national average.

There have been 36 fatal and 245 serious crashes on roads in Tairāwhiti, including State Highways, over the past decade, according to New Zealand Transport Agency's crash analysis database.