A youth homelessness collective wants the government to invest in immediate accommodation facilities to lift young people out of motels or hotels. 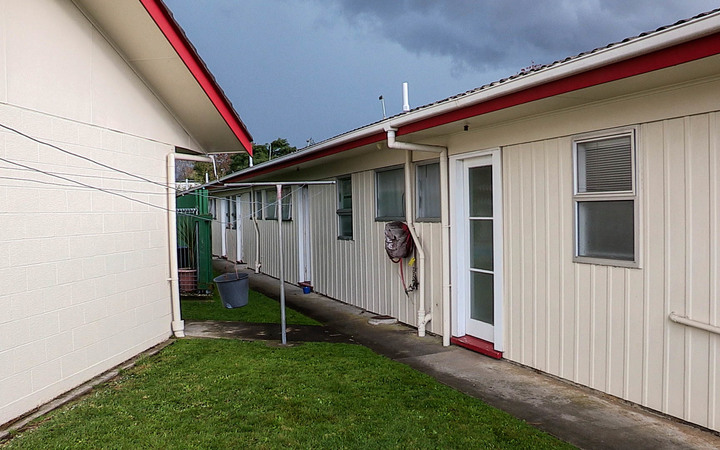 Motels used as emergency housing often do not have permanent social workers on site to assist the residents with their needs (file photo). Photo: RNZ / Claire Eastham-Farrelly

Thousands of people are currently living in emergency accommodation and the government has contracted more than 70 motels to provide housing.

Social service providers have already sounded their warning about the impact it is having on those who have been forced into the accommodation.

Aro Mai Housing First operations manager for the Wellington-based Downtown Community Ministry, Taone O'Regan, described the motels as "like putting everybody into an acute mental health ward without any nurses, doctors or treatment available".

The motels often do not have permanent social workers on site to assist the residents with their needs.

And such conditions have led Manaaki Rangatahi ki Tāmaki Youth Homelessness Collective to call for their replacement with permanent, dedicated facilities.

The collective's youth leader, Aaron Hendry, said the lack of support at motels had lasting impacts on young peoples' mental health and wellbeing.

"Often they're in a motel where there's already vulnerable people, and there's experiences where they are being bullied or harassed, or intimidated, and they just don't have the support," Hendry said. 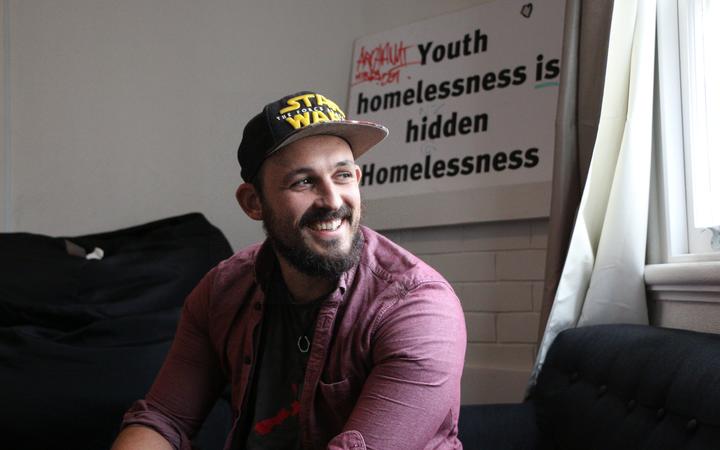 "Think about a 16 or 17-year-old that you care about and love - do you think a motel is an appropriate place for them to be living in, with strangers, without any support, without a trusted adult close by who can check on them, and was actually looking after them?

"Without that wraparound support, our young people often become victims of abuse, they're often targeted and harassed, and also it's extremely isolating."

The collective is formed of different organisations across Tāmaki Makaurau to end youth homelessness.

But Hendry said ending youth homelessness would not happen when many young people were being placed in motels for weeks and months at a time. He knew of one person whose stay in a motel was coming up on a year now, he said.

Instead, Hendry wanted the government to invest in immediate accommodation facilities, which would have "24/7 cover and support, where you have youth development workers on site that can support young people".

"You get them in a safe space, you get support around them, you're able to work with them reconnecting with whānau if that's possible, or supporting them to get into longer-term supported living accommodation."

It was frustrating that money was being spent on a short-term solution which could have damaging, life-long impacts on the residents, he said.

"Right now, a lot of the resource is being funnelled into this emergency solution, which isn't much of a solution."