A sexual violence expert is calling for better education around sexual consent and relationships for men and boys due to prevailing offending. 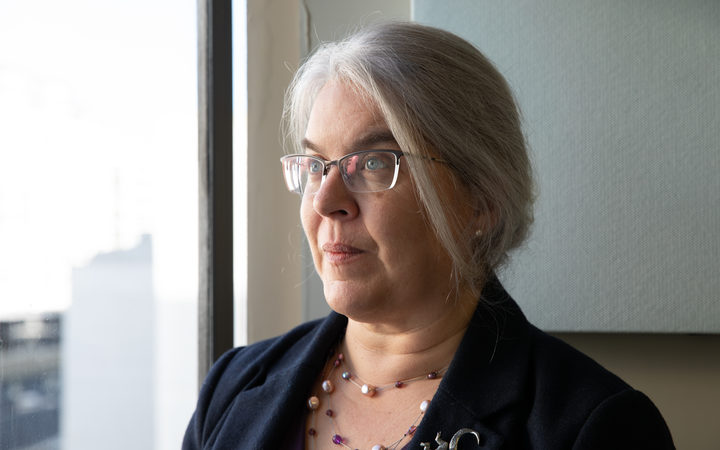 New research shows the rate of New Zealand women facing sexual violence from a partner - one in six - has been mostly steady for the past 80 years.

The research, published in the journal 'Social Science & Medicine', also found a rate of one in five children experiencing sexual abuse, and one in 14 people experiencing non-partner sexual assault.

The study's lead researcher, Auckland University associate professor Janet Fanslow, said the offending was mostly due to a failure to involve men in preventative measures such as better education for men around sexual consent and healthy relationships.

"We need to really think about how we work to engage men and boys in issues around gender equality," Fanslow said.

"It's a really big problem that has a really big fallout, and if we're not happy about that we actually need to do something to change it."

While there were examples of countries overseas taking preventative measures in education and other areas, New Zealand had lagged behind in taking a largely punitive approach to sexual offending, Fanslow said.

The women were asked questions about their experiences of sexual abuse.