Police are appealing for footage of the New Year's Eve riots in Whangamatā, as an investigation into the incident continues. 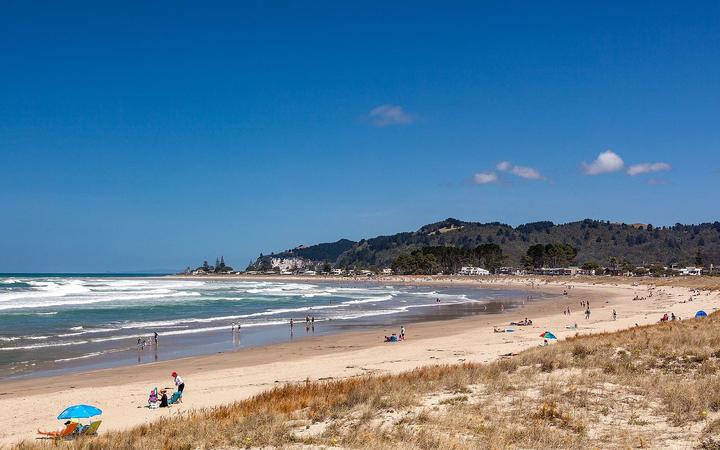 They arrested at least 22 people after the rioting, which involved about 1000 people, including many youths who threw bottles and damaged property.

Police said they were looking for videos or photos that may depict anyone who was involved.

The arrests were for a range of offences including disorder, assaults and unlawfully being on property.

Police said some people involved were as young as 14, and people were injured from the bottles being thrown into the crowds.