The government needs to take practical action on climate change as the country gears up for warmer years in the future, a climate science professor says. 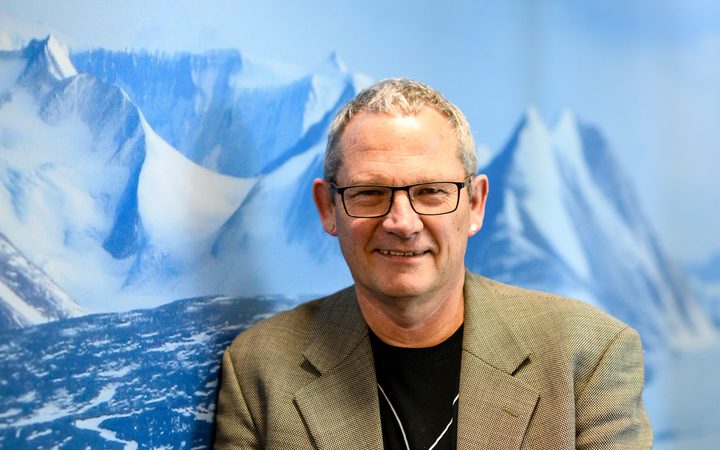 Several locations had dry spells of more than 40 days, leading to widespread water use restrictions in parts of the North Island.

"New Zealand needs to see emissions reducing starting pretty much right away, every country has to do this. So that's what this government's charged with the responsibility of."

He said much had happened at the policy level but now there was a need for practical change.

While the pandemic continued to be a priority, he said climate change could not take a back seat.

"Last year emissions of greenhouse gasses globally did go down because of all the lockdowns and there's some talk about how we might be able to capitalise on that and keep emissions down this year, if we can invest in the right ways, build back better, put more money into renewables."

Renwick said one of the highlights to come out of the pandemic was it could be the start of the downturn of global emissions.

Some of the changes the government could make would be getting an electric vehicle fleet for public transport, phasing out coal fire boilers, subsidies for electric cars, he said.

"When you look at the numbers, New Zealand like everywhere else is getting warmer. Last year was the seventh warmest year on record."

He said climate change meant the country could expect warmers years and more rain but also the likelihood of droughts.

"We're constantly pushing the odds toward warmer ... and in some places towards drier. Conversely, when we have a storm, we're loading the atmosphere with more moisture so the chances we will get heavier rain when we do get a rain event."