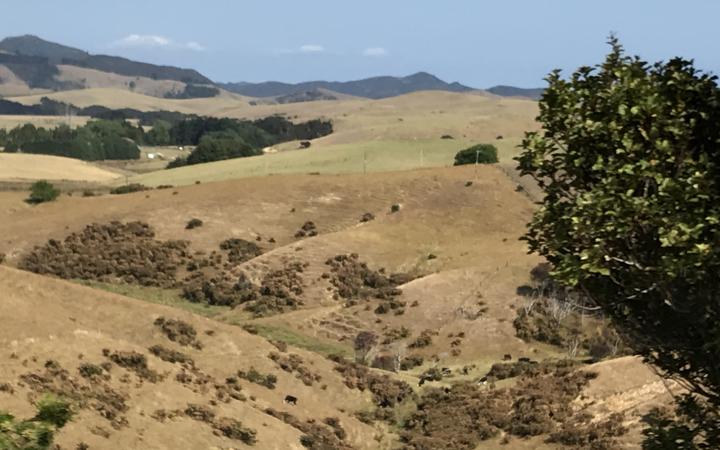 NIWA has released its annual climate summary for last year and shows the nationwide average temperature was 13.24C, 0.63 degrees above the 1981-to-2010 annual average.

Six of the past eight years have been among New Zealand's warmest on record.

The highest temperature of 2020 was recorded on 31 January at Gisborne, reaching 38.2C, the fifth highest January temperature on record. 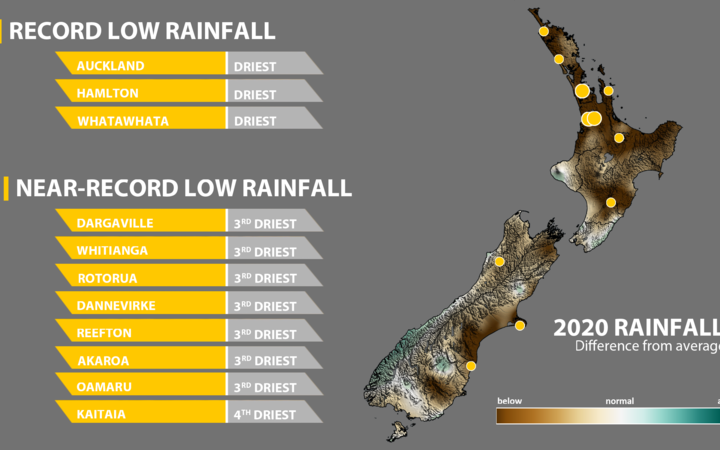 Several locations had dry spells of at least 40 days - a 64-day dry spell was recorded in Blenheim. 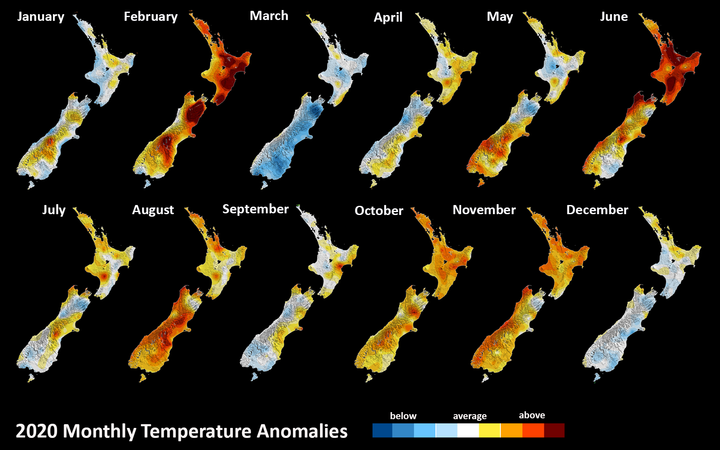 Winter was much wetter than usual in northern parts of the North Island, when soil moisture levels returned to near normal after dry patches earlier in the year.

Several ski areas in Canterbury struggled to operate throughout the season due to a lack of snow.

That was as a result of abnormally warm temperatures, with New Zealand observing its warmest winter on record.