The fire at Papakura scrap metal yard Global Metal Solutions could be burning well into the night. 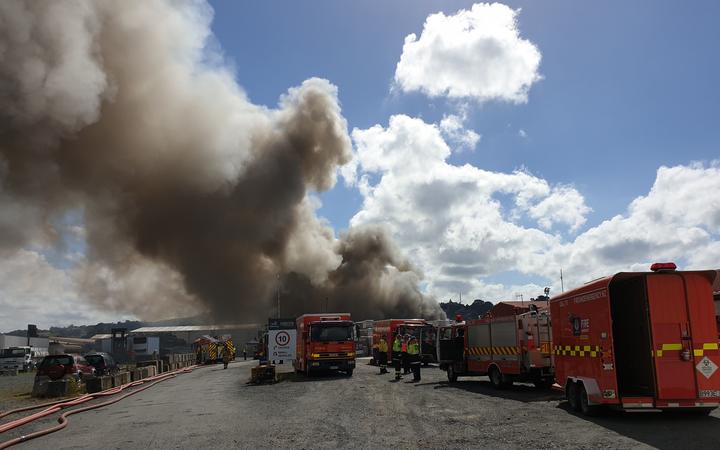 Fire and Emergency says the fire is contained but not yet controlled.

Appropriate safety measures were carried out in the disposal of the scrap metal which caught on fire, Wilson says.

Nobody is hurt but it is still unsure what the damage will be, he says. 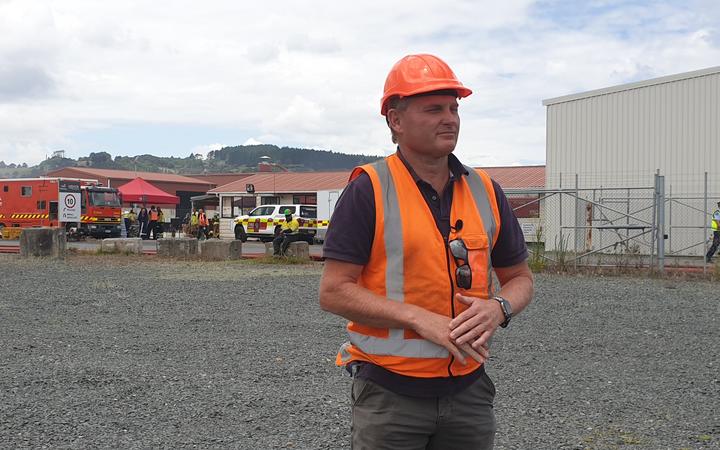 "The guys are trained and very vigilant with the product as it turns up to ensure that's all done safely and appropriately."

The businesses will undoubtedly be making changes in the wake of the fire, Wilson says.

"We'll work with the fire service to understand the cause and then we'll make the changes we need to make from there."

Fire and Emergency were called to the blaze on Hunua Road shortly after 8am and continue to tackle it.

At least 18 fire trucks are on the scene, alongside multiple support vehicles. 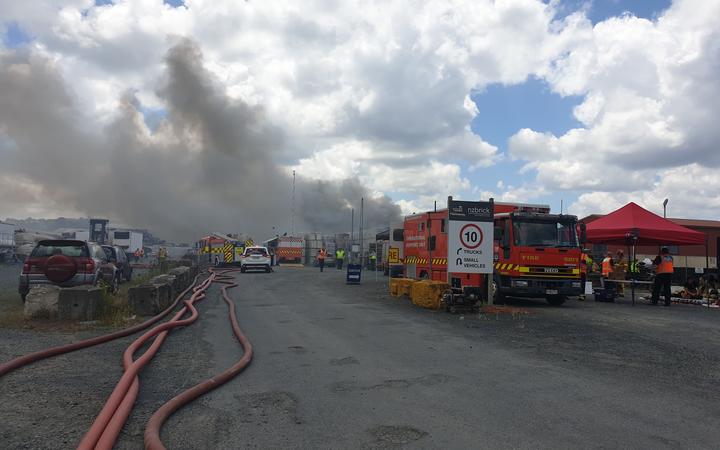 A Fire and Emergency spokesperson said the fire was well alight on arrival and was not yet under control.

A section of Hunua Road is currently closed. The road between Boundary Road and Settlement Road is shut.

HUNUA RD, PAPAKURA - ROAD CLOSED - 9:35AM
Due to an industrial fire a section of Hunua Rd, between Settlement Rd and Boundary Rd, is currently closed. Avoid this area or allow extra time for diversions. ^TP pic.twitter.com/Mhleg47Nxa

Diversions are in place and police are assisting with traffic management.

Police said residents should stay indoors due to the large amount of smoke in the area.

The Auckland Regional Public Health Service is investigating if there is any health risk associated with the fire.

Fire and Emergency Counties Manukau area commander Geoff Purcell said the blaze was 50 by 50 metres large, and made up of rubbish and steel.

"It's all sorts of things, car bodies, fridges, furniture. And this fire's going to burn for most of the day, it is going to take us that long. The smoke is creating problems through Papakura, Conifer Grove. We encourage people to stay out of the smoke, close their windows and doors, call Healthline if you're feeling unwell." 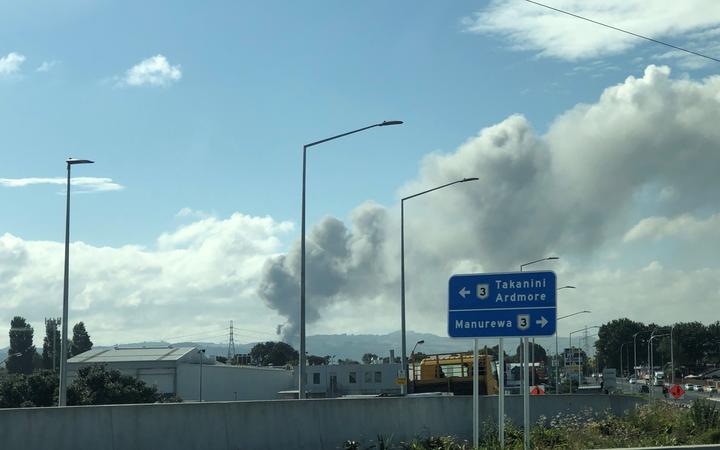 Adjacent business Superior Doors general manager Aaron Davidson said they were not yet asked to evacuate, but the situation next door was making his staff feel nervous.

"We can see a thick column of black smoke going directly up into the sky. There's flames two to three stories high within that column of smoke. We're not immediately concerned in relation to the fire, but the smoke definitely looks very unhealthy." 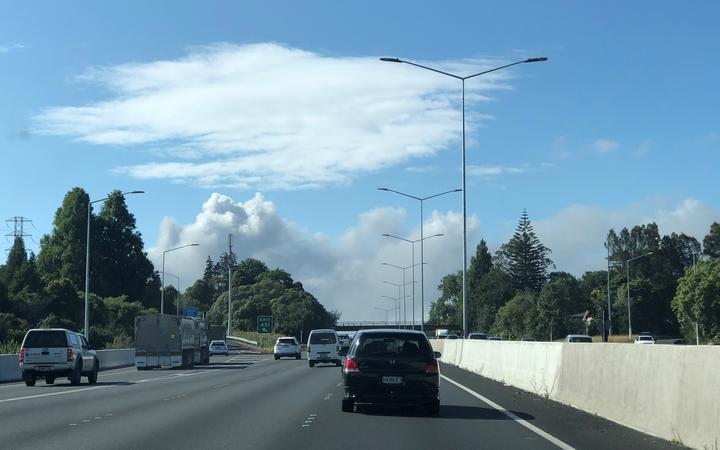