Otago Polytechnic has postponed its graduation ceremonies after a threat against the University of Otago ceremonies yesterday. 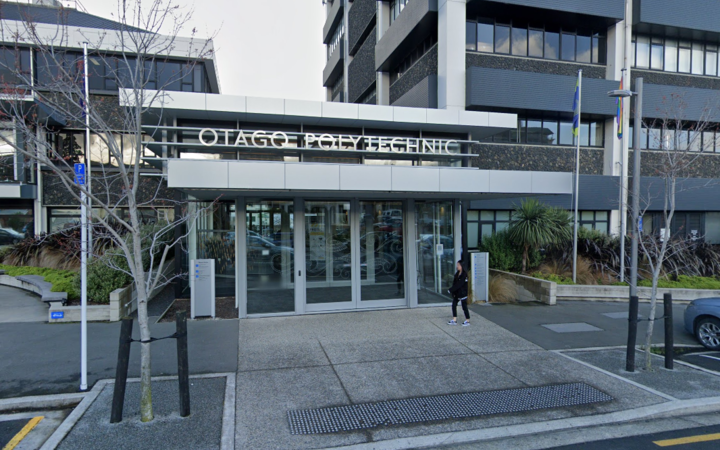 Yesterday the University of Otago was forced to postpone its graduation ceremonies and associated events due to a security threat.

Otago Polytechnic said it made the "devastating decision" following advice from police.

Its ceremonies for tomorrow and pre-grad ceremonies today and tomorrow will be postponed.

Otago Polytechnic chief executive Dr Megan Gibbons said they were closely monitoring the situation and were in regular dialogue with police.

"We know how much work, passion, heart and soul goes into study, as well as academic provision and all the various student support services," Dr Gibbons said.

"Many, many people are affected, included those who work so hard to organise graduation ceremonies. However, the safety of students and staff is Otago Polytechnic's number one priority."

Otago Polytechnic Students' Association president Nathan Laurie said postponing the planned celebrations did not diminish the achievements of students in what was a really challenging year.

The decision will affect more than 600 students and their families and friends.

The two University of Otago ceremonies scheduled for yesterday afternoon were called off when it received a threat and police strongly recommended the events should not go ahead, the university said.

Neither the police nor the university commented on the nature of the threat, but confirmed it was made electronically this week. A large team of investigators were working to determine its origin and credibility.

The university is expected to make an announcement today about graduation ceremonies scheduled for Saturday, Wednesday and next Saturday.

It has not yet set a date for a replacement ceremony for yesterday's events, but has said it will look to organise an additional event or events in the New Year.